Rumor has it that Murat Dalkılıç is dating Melis Sezen.

It’s been reported that Murat is dating the star of Sadakatsiz ‘Unfaithful’ Turkish actress Melis Sezen.

What reinforced these rumors was when Murat Dalkılıç unfollowed ex Hande Erçel on Instagram two days.

Many have been shocked of Dalkılıç’s step, especially since Hande is still following him, in addition to the amicable friendship the former couple insist on having. 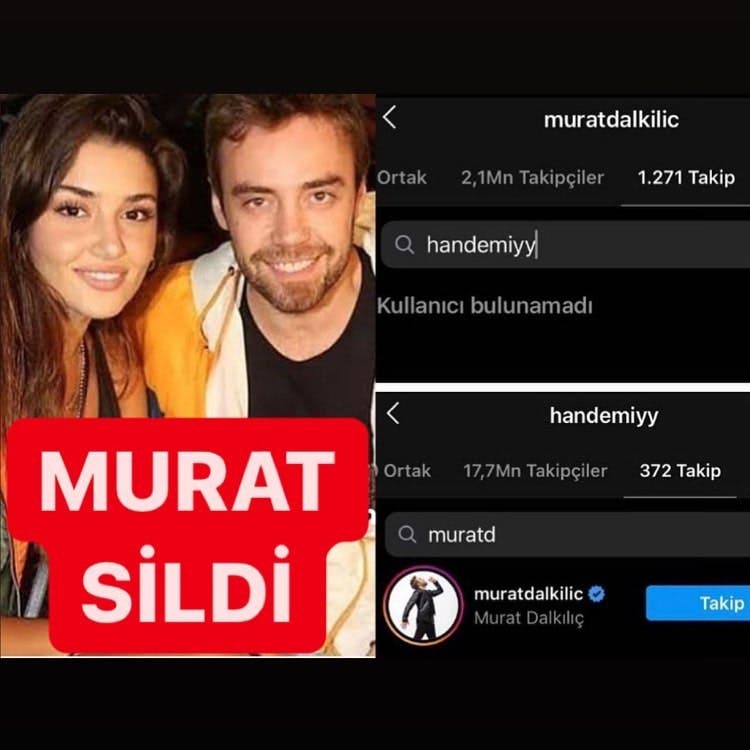 Despite of the many pictures that bring Murat and Melis together, the latter denied the reports that says they are romantically involved.

Previously, it’s been reported that Murat Dalkılıç was dating national volleyball player Derya Çayırgan, but soon after he denied the news.

Kate Ferdinand Lost her Ability to Walk for 6 Weeks