Social media is now buzzing with news of Lebanon due to the two explosions that occurred yesterday in its capital, specifically in Beirut Port.

Post-explosion photos and videos are currently being circulated, which revealed the scale of the massive damage that took place in the capital due to the blasts, as streets surrounding the area are completely destroyed, as well as cars, buildings and everything that was in the way of the explosion. 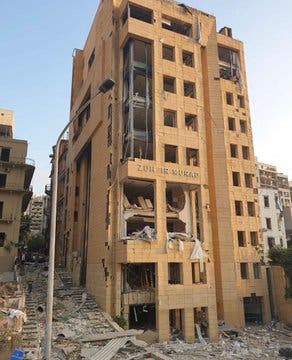 In one photo, the house of fashion of designer Zuhair Murad was completely destroyed, with all doors and windows on its facade broken. Furthermore, the impact of the explosion reached the inside of the building destroying its belongings.

In another image, the building was captured on a normal day and the two scenes were compared, to show the extent of the damage that occurred in Zuhair Murad’s house of fashion and Beirut in general. 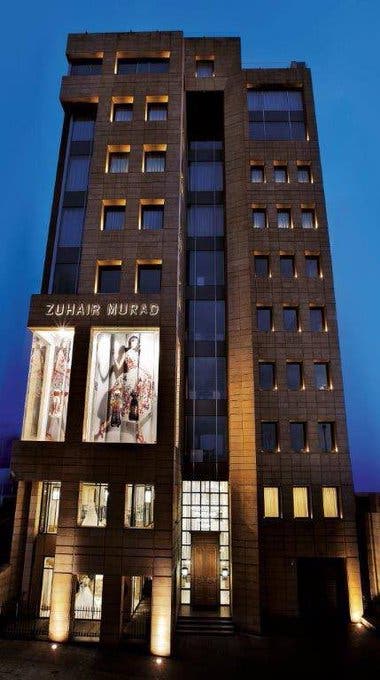 Tristan Thompson And Khloe Are on Very Good Terms

Cardi B denies She is Homophobic or Transphobic