It is clear now that the handsome Turkish actor Can Yaman owns a wide popularity not only in Turkey, but also in the Arab world as well as many European countries; particularly Spain and Italy.

And according to Italian newspaper Torino Corriere, fans of Can Yaman demanded Gelateria Lung’Orba ice cream shop to create a special flavor after the Turkish artist, and the management accepted that.

They created a new special flavor that is made up of figs, honey, caramel and pistachio, and they named is Can Yaman. 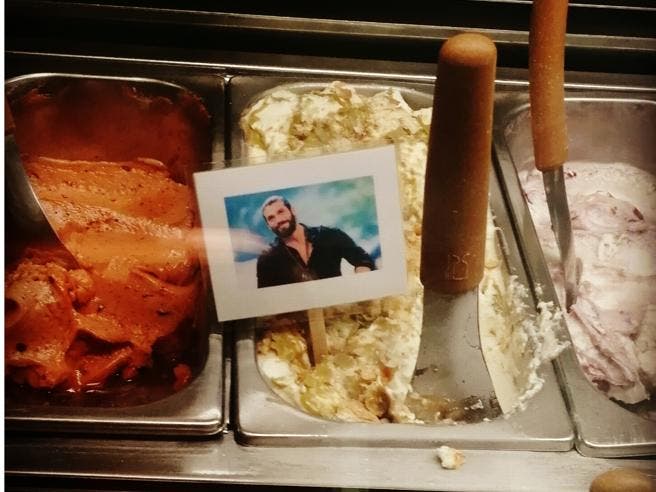 Gelateria Lung’Orba in Alessandria city, Ovada, Italy has announced the news on their Facebook page.

They posted on Facebook that a group of women had created a fan club dedicated to Can Yaman, so they had an idea of creating a special ice cream flavor after him, so they contacted Gelateria Lung’Orba ice cream shop to create the new flavor. 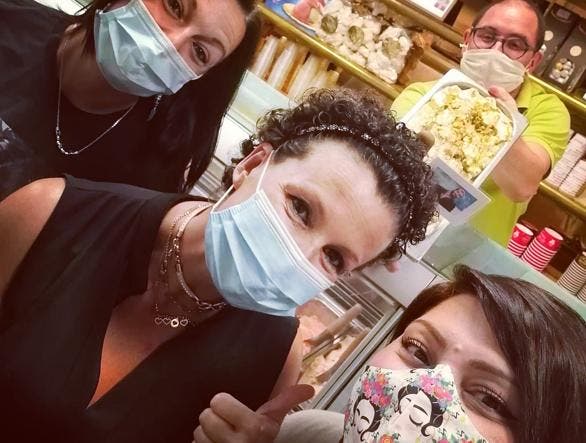 Flavor creator Luca Marenco told the Italian publication that he wanted to come up with a flavor that would reflect the Turkish attractiveness, adding that Can Yaman ice cream has a strong taste, just like the actor’s influence. 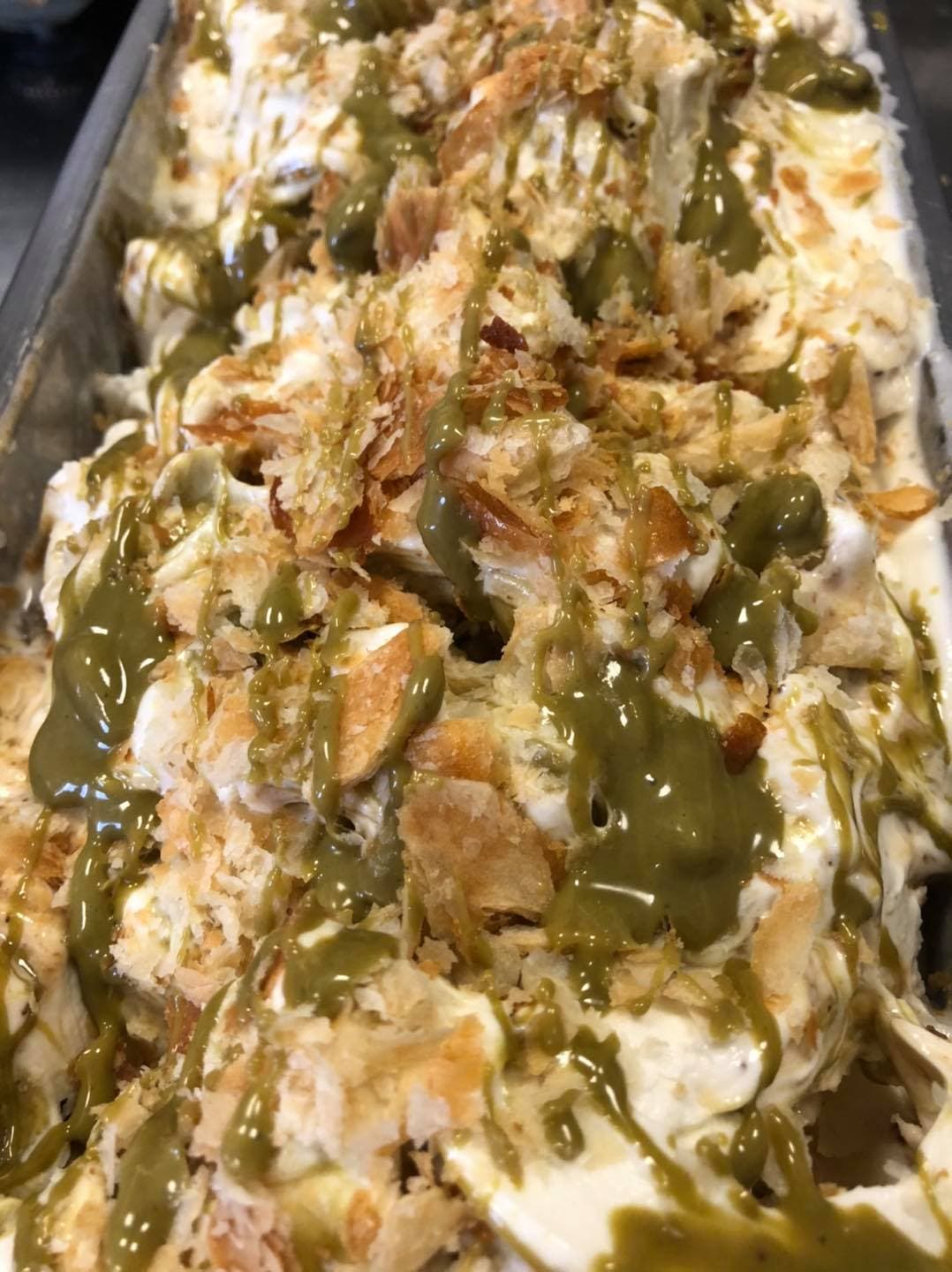 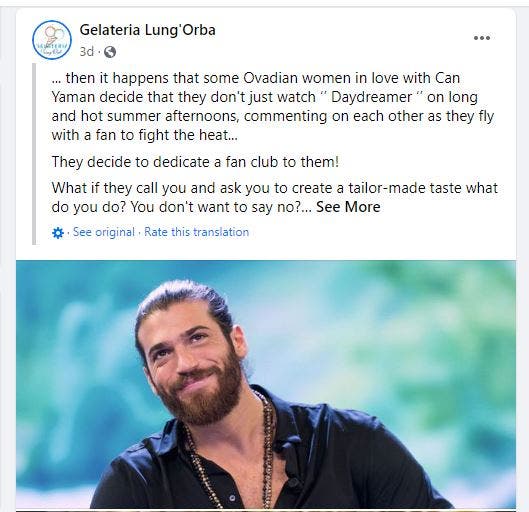 Why is Celine Dion Receiving Honorary Degree from Berklee College?

Mahmoud Darwish on Palestine: The First Survival Is What Protected the Nation From Vanishing

Cody Simpson Opens up About His Past Romance with Miley Cyrus