The Youtube Star unveiled the ‘Your Turn’ tropical summer remix  to his 1.5 Million Subscribers.

The foursome will undoubtedly send their female fans swooning with the beautiful flower aesthetic and soft and soothing vocals. They have a combined 8.9 Million followers across Youtube, Instagram & Tiktok.

Popular Korean Youtuber Edward Avila has just released a remix of KAACHI’s ‘Your Turn’  along with other online famous Korean stars including K-Pop Star and former member of boyband Double A- Aoora, influencer Changha, and makeup artist and Youtuber Come2David.

The famous foursome have teamed up for their tropical summer remix version of Kaachi’s hit single ‘Your Turn’, which has been one of the hottest topics of discussion in the K-Pop world recently. The girlband who are Europe’s first K-Pop girl group, and are made up of 4 different nationalities, debuted back in April causing a frenzy across worldwide media, Youtube and social media. 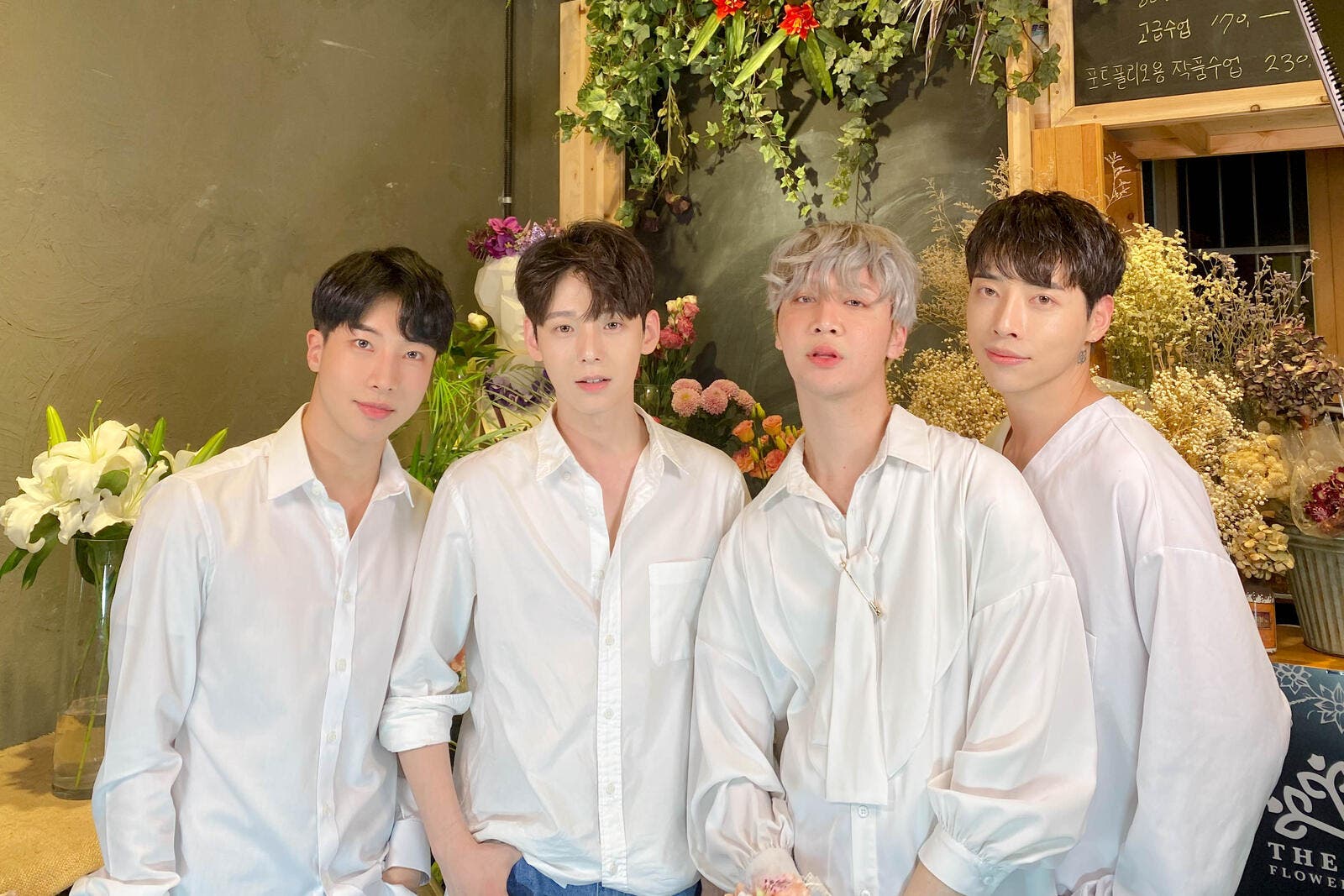 The girl groups debut music video has already attracted over 9 million views with many popular Youtubers and even K-Pop stars uploading videos expressing their opinions on the group, which has attracted both praise and criticism for its groundbreaking idea of making its own version of European K-Pop.

The four- member group, made up of Coco, Dani, Nicole and Chunseo even appeared on their own UK TV show on Channel 4’s ‘True Stories’ recently, which received over 1.2 million views on Channel 4’s Facebook page attracting both supportive messages and controversy.

Now with Edward Avila’s remix version being released, many netizens have been amazed at the skyrocketing journey KAACHI have had in just one month since debut. 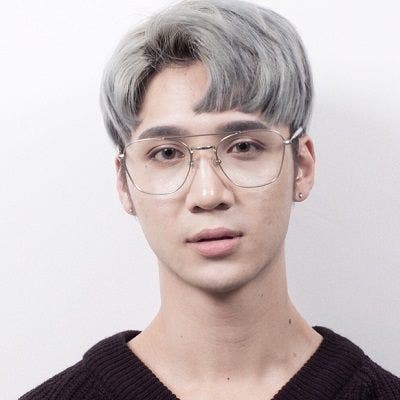 Edward, who has collaborated with numerous Korean celebrities including Loona, Red Square and DKB explains “I found KAACHI’s  ‘Your Turn’ single fun and interesting and wanted to interpret it with my own style to show how the song can be completely transformed to have a different sound and vibe”.

The remix was produced by K-Pop producer FRIDAY (Trophy Cat) who wanted to create a more tropical beach vibe summer sound as it matched the voice of all of the artists.

The new remix brings up many questions about Non-Asian people in the K-Pop world and whether or not people will embrace the expansion of K-Pop into different cultures and countries.

Former K-pop idol Way from Crayon Pop even weighed into her opinion on KAACHI giving support and advice as a K-pop idol. EXP EDITION, who are well-known in the Kpop world for being the first non-Asian K-Pop boyband also shared their support for the future for KAACHI.

Chrissy Teigen Steps Out For Herself as She Fights Online Trolls