Iran-backed Houthi militias are making more lethal drones in Yemen from Iranian components, according to an independent research report published on Wednesday.

Houthis previously relied on un-weaponized drones to conduct kamikaze attacks against the Arab coalition forces in Yemen, for example by crashing them into radar units, and their drones had limited ranges, restricting their range of targets. But they now deploy longer-range unmanned aerial vehicles (UAVs) designed to deliver explosive payloads.

“Their use of UAVs has evolved thanks to growing domestic capabilities and to their acquisition of more sophisticated material from external sources,” UK-based Conflict Armament Research (CAR) organization said in a report on Wednesday.

“They appear to have begun manufacturing some parts of al least one type of UAV domestically in 2018.”

CAR documented a component called the “vertical gyroscope” fitted into the Houthi Qasef-1, and according to UAV experts familiar with this technology, such vertical gyroscopes “have not been observed in any UAVs other than those manufactured by Iran.”

“The gyroscopes appear to be of the same make – yet not the same model – as a unit that Saudi authorities recovered following the aerial attack on the Aramco oil facility in Abqaiq, Saudi Arabia, on September 14.” 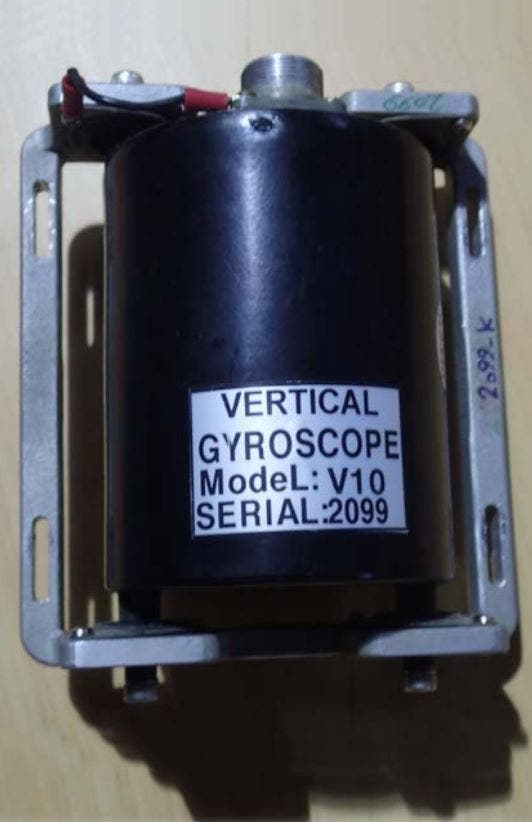 Many countries including Saudi Arabia and the United States blamed Iran for the attack on the Aramco oil facilities which shut down more than 5% of the global oil supply for a few days. The Houthis claimed responsibility for the attacks, and Iran denied any involvement. But evidence pointed to the fact that the cruise missile and drone attack originated from the north in the direction of Iran, rather than the south in the direction of Yemen.

The Houthis have been using drones to launch dozens of attacks against Saudi Arabia, whose forces lead the Arab coalition that intervened in Yemen to re-instate the internationally recognized government of President Abd-Rabbu Mansour Hadi.

The Houthis use a variety of drones, including the combative Qasef-1, Qasef-2k, Sammad-2 and Sammad-3.

The first generation, rudimentary Qasef-1 “is not of indigenous design and construction, but rather manufactured in Iran and supplied in batches to Houthi forces in Yemen,” CAR concluded over time after documenting eight of those UAVs and one engine recovered from a UAV of the same type, seized by UAE Presidential Guard Forces in Yemen.

Another component called an “HS-7955TG Titanium Gear servomotor” manufactured by RCD Korea, was found in an Iranian-manufactured Shahed-141 UAV and a different model of the component was found in the Houthi Qasef-1 and Sammad-pattern UAVs.

A UN panel of experts said that the company confirmed it “supplied a consignment of servomotors to an Iranian company, Tehran Hobby Ltd., in mid-2015. 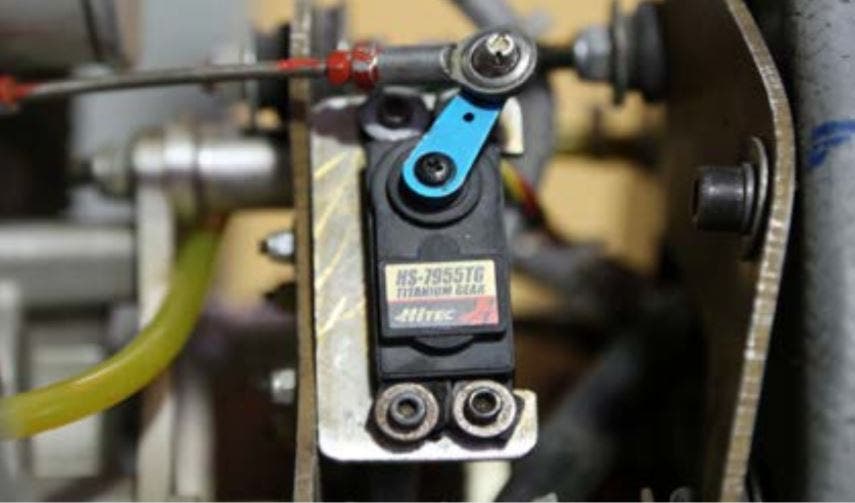 CAR also documented another component which was found in Houthi Qasef-1 UAVs and in several improvised explosive devices (IED) which Bahraini security forces captured from militant faction in the country.