“Today we can consider the floating nuclear power plant construction project successfully completed. We finished our main task for this year – fully commissioned the FNPP in Pevek, Chukotka region. Today, it officially becomes the 11th nuclear power plant in Russia and the northernmost one in the world,” Andrei Petrov said in a statement.

The Akademic Lomonosov begun providing electricity to the grid on December 19, 2019, and has currently generated over 47.3 million kilowatt hours of electricity since its connection.

The Far East directorate of Rostechnadzor, Russia’s technical, nuclear and environmental regulator had earlier inspected the FNPP. The plant received a “statement of conformity,” according to the statement, verifying that the FNPP is in accordance with all project documentation requirements.

The plant has a total capacity of 70 megawatts from two separate 35 megawatt reactors. The FNPP has a 40-year service life. 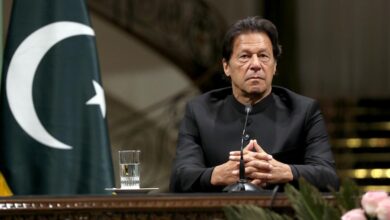