Lebanon must be willing to implement some real changes in order to get international funding assistance, according to the World Bank’s Middle East and North Africa vice president.

“Lebanon needs to help itself, so that we can help it, said Ferid Belhaj in an interview with Bloomberg on Friday. “Unfortunately, as of right now, Lebanon has not been interested, willing or able to help itself.

Aid talks with the International Monetary Fund have stagnated after disputes with commercial lenders and the central bank, the country’s largest debt holders. The Lebanese government resigned in the aftermath of a massive explosion in Beirut last August, and has been running the country in a caretaker capacity as efforts to form a new administration have stalled.

The annual inflation rate reached a record high and food prices soared by around 400% in December, highlighting the dramatic impact on consumers and businesses of the country’s worst financial crisis in decades.

“It is a tragedy, Belhaj said. “What we are trying to do in Lebanon is go around the government systems and try to help the people directly, through unconditional cash transfers because when you look at Lebanon today, we are getting to close to 50% poverty.

Last month, Prime Minister-designate Saad Hariri said the likelihood of forming a new government is looking more attainable and that there was an opportunity for a breakthrough, but there has been little hope to rectify the path of an economy that’s been battered by a raft of measures to control a spike of coronavirus cases.

For the international lender, this is “a call for all Lebanese decision makers to really get their act together, from the central bank governor, to the president to the prime minister and everybody in between, Belhaj said. As of right now, “I don’t see any glimmer of hope. 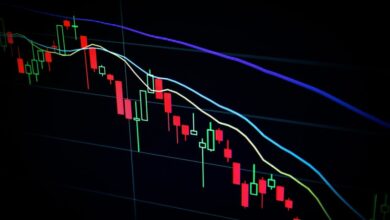 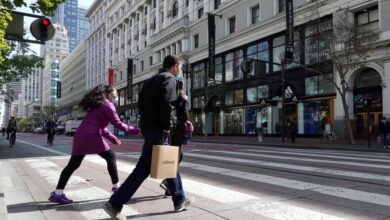 Ahead of Opec+ cuts, Russian output jumped to 11.35 mln bpd in April