A 73-year-old woman who contracted the deadly coronavirus has been cured, the UAE announced on Sunday, making her the first person in the country to beat the virus.

The Chinese Consul General in Dubai Li Xuhang visited Yujia at the hospital after she was cured, and praised the UAE for its efficient preventative healthcare system. 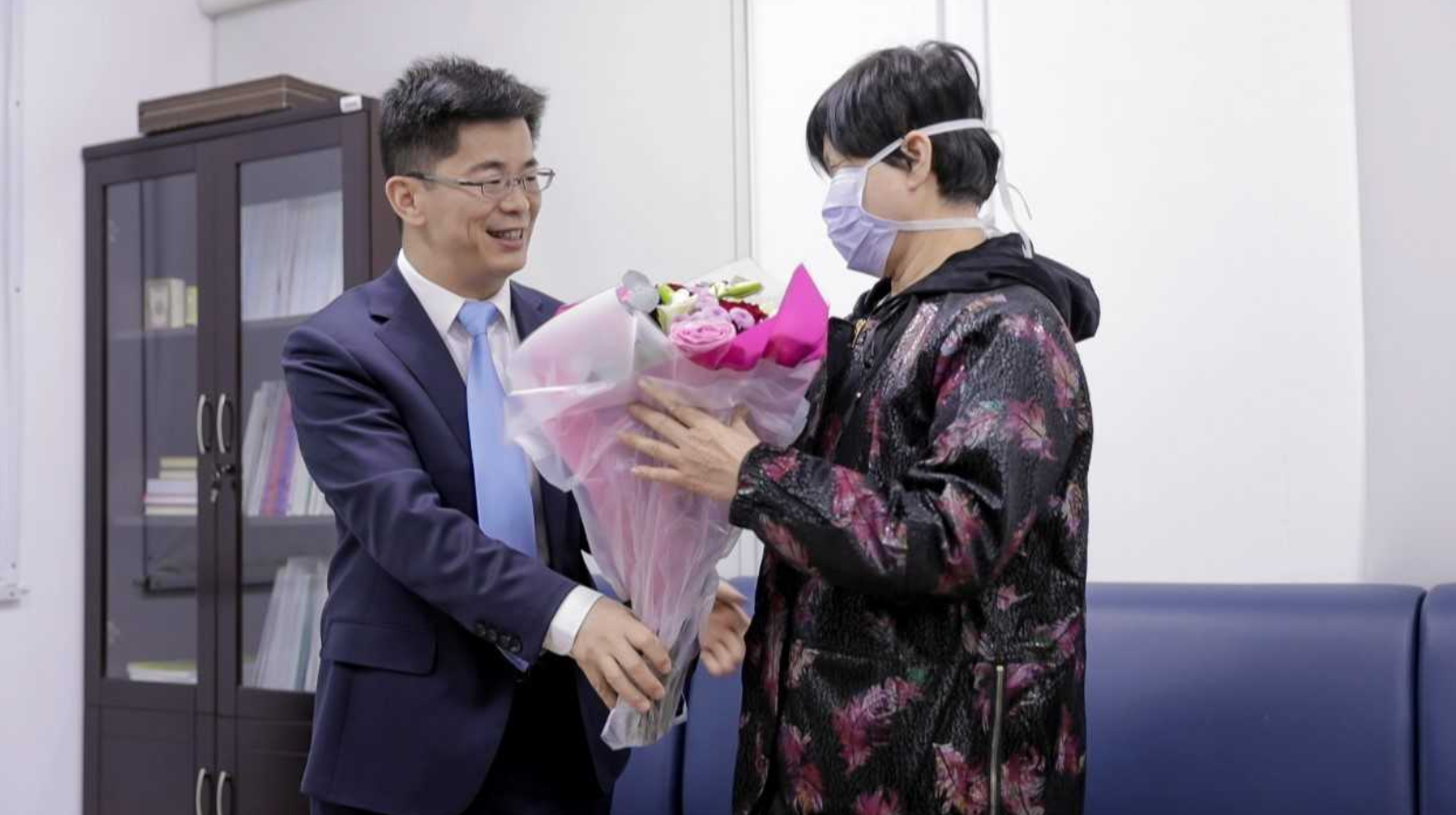 Two new cases of the lethal virus were detected in the country on Saturday, the UAE’s health ministry said on Twitter, bringing the total number of people diagnosed, before Yujia was cured, to seven.

Since the country reported an outbreak of the disease, the UAE has been taking preventative measures to stop the spread of coronavirus, including screening passengers who arrive on flights from China and canceling all flights to Chinese cities.

More than 800 people have died as a result of coronavirus, and more than 3,000 others have been infected.

In its daily update, Hubei’s health commission also confirmed another 2,147 new cases in the central province, where the outbreak also known as corona emerged in December.

#China reported an additional 2656 cases of #Coronavirus at the end of Feburary 8th, with 2147 inside of Hubei province and 509 for the rest of the country. 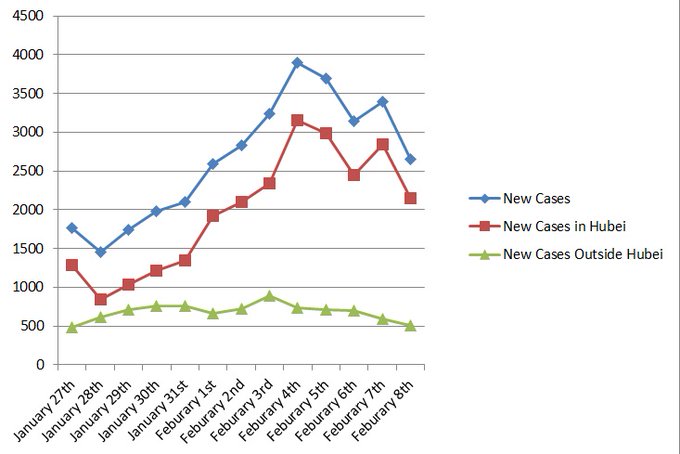