Film festival organizers have given their backing to five female Saudi directors for a unique new movie project.

Funded by the Red Sea International Film Festival and produced by the Jeddah production house Cinepoetics Pictures, the film will have its premiere at the inaugural festival in March.

“We believe in film’s capacity to advance diversity and integration. Supporting innovative new works is central to this mission. There is no better way to work toward this than by creating opportunities for Saudi filmmakers to tell their own stories.”

Each women-centered narrative is an intimate character portrait. Together, their varied settings and storylines display the diversity of the Saudi contemporary film scene, with the directors hailing from throughout the Kingdom and the films set in cities including Makkah, Madinah, Jeddah, and Riyadh.

“It has been a unique experience participating in a film alongside fellow Saudi women directors, all telling stories around womanhood in distinctive ways,” director Alfahhad said. 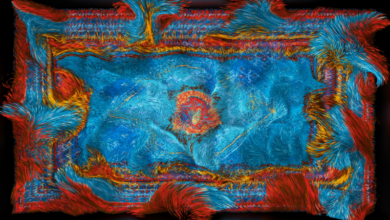 Social Media Tantrums: Is This Pretty Face a Cat or Dog?