Westbrook Entertainment announced Monday that it would produce a Fresh Prince of Bel-Air reunion special for HBO Max.

They will tape the special Sept. 10 and intend to air it close to Thanksgiving.

The Fresh Prince of Bel-Air ran on NBC from 1990-1996. Smith was already a popular rap artists with DJ Jazzy Jeff. The hit sitcom led him to movie roles, including breakout hits Bad Boys and Independence Day at the end of the show’s run.

Smith played Will, a boy from Philadelphia whose mother sends him to live with his rich aunt and uncle in Bel-Air, Calif. Smith’s streetwise shenanigans make him a fish out of water and cause a culture clash with stuffy Bel-Air society.

Reid replaced Janet Hubert in the role of Vivian after the first three seasons. Hubert wrote a tell all book about her negative experiences with Smith on the show.

The show also displayed Smith’s dramatic range in episodes such as one in which Will’s father (Ben Vereen) abandons him yet again. Smith breaks down in Avery’s arms. Westbrook is Smith’s company with his wife Jada Pinkett Smith, Miguel Melendez and Ko Yada. 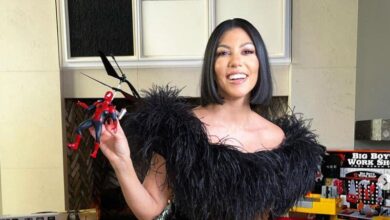 Fouz Al-Fahad Welcomes Her First Newborn.. Check out the Baby’s Gender and Name Elle Fanning to Star in the Second Season of ‘The Great’ 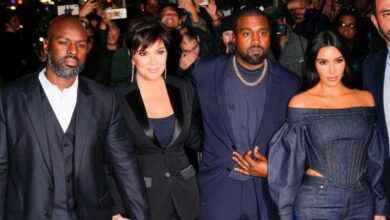