Rumor has it that Can Yaman said ‘ti amo’ to Diletta Leotta.

Italian newspapers have reported that Turkish handsome actor Can Yaman is preparing to move to Italy for good to be nearby alleged girlfriend, Italian presenter Diletta Leotta, after the couple was spotted spending some intimate time in a lounge at a hotel in Italy.

Chi magazine shared pictures of the rumored couple while they spent five days together in Rome. 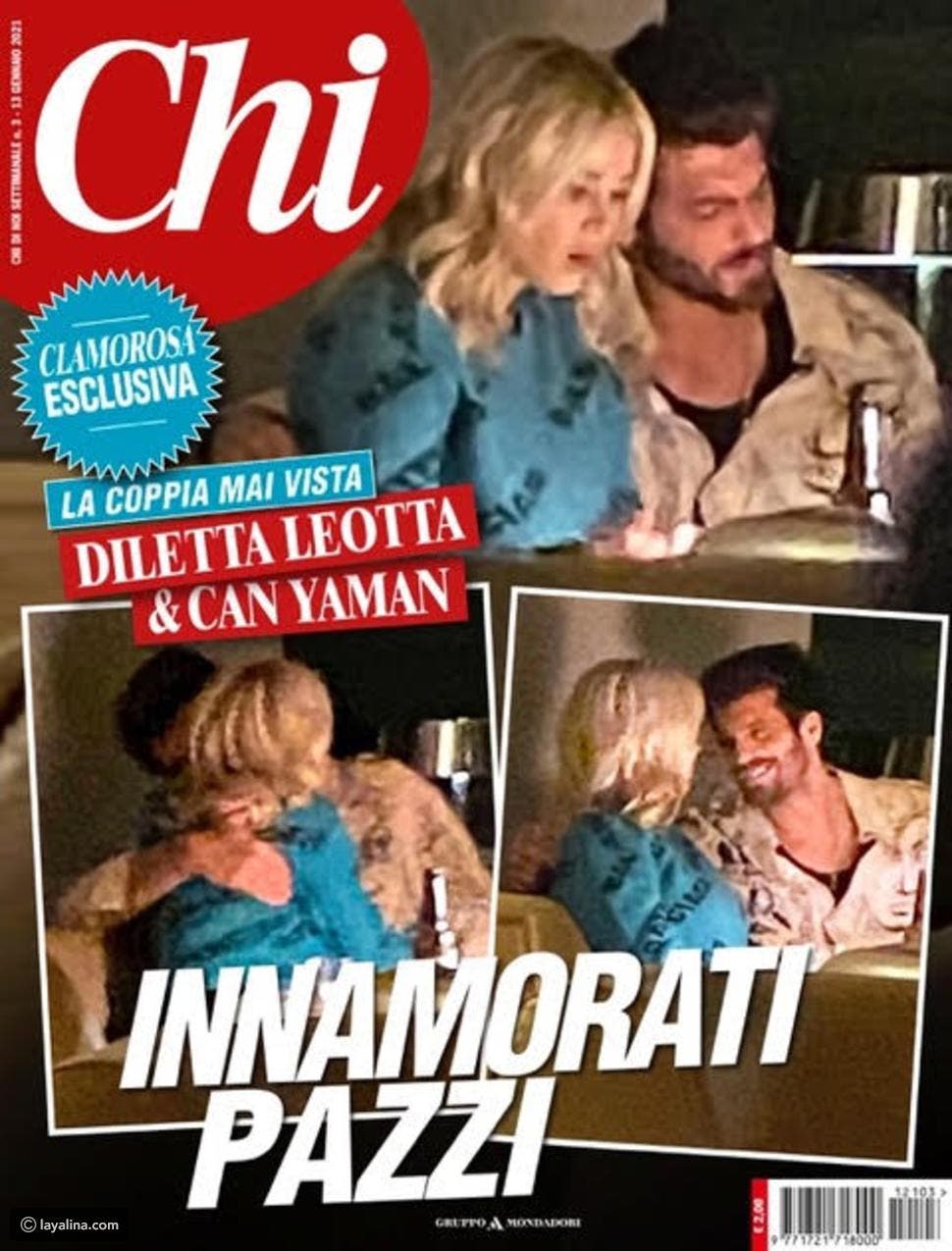 Reports stated that Can is going to live between Rome and Naples, adding that his relationship with Diletta is causing a lot of controversy.

Delita Lotta had recently separated from boyfriend, Daniel Skardina, which led some to believe that her relationship with Can Yaman was only to spark her ex’s jealousy, especially since they still follow each other on Instagram.

Earlier this month, Leotta found a bouquet in her room from a mysterious person. It was believed to be from Can Yaman.

She posted a picture holding the flowers and wrote: ‘After a work day, finding a bouquet of flowers in the room makes us sleep with a smile.’

What’s next for Britney? Clues are in her own words

Hande Erçel and Kerem Bürsin Tease Each Other With Unseen Pictures