It seems clear that Demet is in a hurry to marry the love of her life Ozhan, as she is fully ready for the commitment as she said yes only a few months into the relationship.

The soon to be newly weds recently rented a house in Istanbul and hired an architect to renovate and decorate the house for after they get married.

The singer proposed to the actress on Valentine’s Day on February 14, after rumors had indicated that the duo had separated due to some differences between them, without revealing the details and reasons for these differences.

For his part, Ozhan took advantage of the occasion of Valentine’s Day to restore his relationship with the artist Demet while taking her to a new chapter. 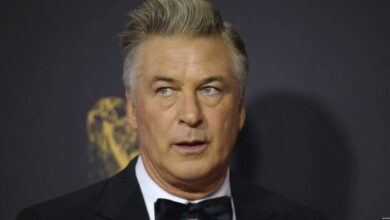