Three scientists who began to cut through the chaos of the global climate, laying the foundation for forecasts about the future of the planet, were awarded the 2021 Nobel Prize in physics.

“They have laid the foundation of our knowledge of the Earth’s climate and how human influence it, as well as revolutionized the theory of disordered materials and random processes,” the academy said.

Half of the $1.1 million prizes were awarded to Giorgio Parisi, 73, of Sapienza University in Italy, for his work quantifying randomness and connecting the movement of atoms to the planet as a whole. The other half was split evenly between Syukuro Manabe, 90, of Princeton University, and Klaus Hasselmann, 89, of the Max Planck Institute for Meteorology in Germany. Manabe and Hasselmann developed models that could make reliable forecasts despite the inherent volatility of the planet’s climate system.
vox.com

Indeed, the award comes as world leaders are preparing for a critical UN climate conference, known as COP26, to be held in Glasgow this November.

Michael Moloney, CEO of the American Institute of Physics, told CNN: “I can’t say whether the Nobel Prize Committee had a political message, but what it does clearly show is that Earth system science models on which we understand the trajectory and the predictions for our planet’s climate [are] sound, solid science.”

The Nobel Prize in Physics is awarded by the Royal Swedish Academy of Sciences, Stockholm, Sweden and so far 216 people have been recognized for their contribution in the field. 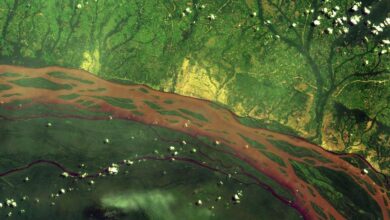 To Relax: First Museum of Happiness Opens in Riyadh

Wide Awake and Glued to The Bed! What is Sleep Paralysis? 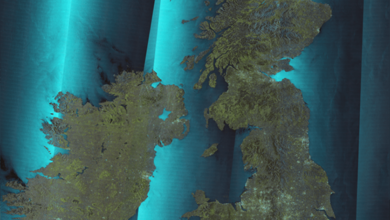 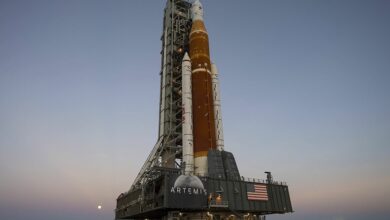