A video shared by Kuwaiti activist Musab Al-Failakawi accompanied by a mistress in bed, caused massive controversy on Social Media.

Musab and the woman were naked under the sheets, as she was heard asking him: “What are you doing here?” he answered her “You are my wife,” then she screamed: “Why are you naked?”

Some commented that the girl was very drunk so she was unable to realize what was happening around her, and that Musab sharing this video is considered defective or immoral.

Among the comments, someone said: “He’s not considered as a Kuwaiti” and another asked” “What is Kuwait heading to?”

Musab was married to media anchor “Mashael Al-Zankawi.” They separated in 2008 after a marriage that lasted for 3 years and have one daughter named “Jude.” 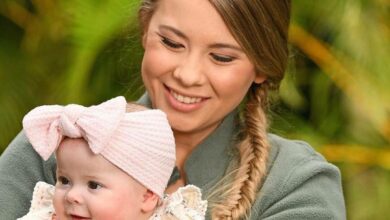 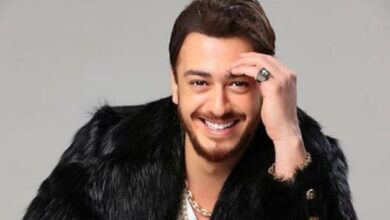