Dr. Jo Wilson is back on the market.

Now that Grey’s Anatomy has finally said goodbye to OG character Dr. Alex Karev in truly shocking fashion after Justin Chambers‘ sudden departure from the series in January, leaving Jo (Camilla Luddington) stunned as she learned her husband had children with long-lost love Izzie Stevens and was both divorcing her and leaving her all his shares in Grey Sloan Memorial, it’s time to look towards the future.

Sure, there will be a mourning period as Jo processes the way in which her world just turned upside down. But that will end and then the show will get back to what it does best: pairing her off with someone new. (And as for Luddington’s real-life pregnancy with baby No. 2 that she just announced, here’s hoping the show does not add an especially cruel twist to this whole Alex debacle and make her pregnant with his child after he abandoned her. There’s enough baby drama going on with Amelia. We don’t need any more.

While much of Grey’s’ cast of male characters are already paired off, there are a few available men with whom Jo just might find a perfect match. Let’s break ’em down.
Dr. Andrew DeLuca (Giacomo Gianniotti): Never forget that DeLuca and Jo did spark a connection that got him beaten to a pulp in the season 12 finale by Alex when he misunderstood what, exactly, was going on between the two in the loft. (DeLuca was just helping a very drunk Jo into bed, like a gentleman.) Now that DeLuca has ended things with Meredith (Ellen Pompeo), he and Jo could explore what was once there between the two of them. But—and it’s a big but—the mania he’s currently displaying, causing everyone to fear the possibility that his father’s bipolar disorder may be manifesting in him, has us thinking this could also be a major recipe for disaster. Not that Grey’s has every shied away from that, though. 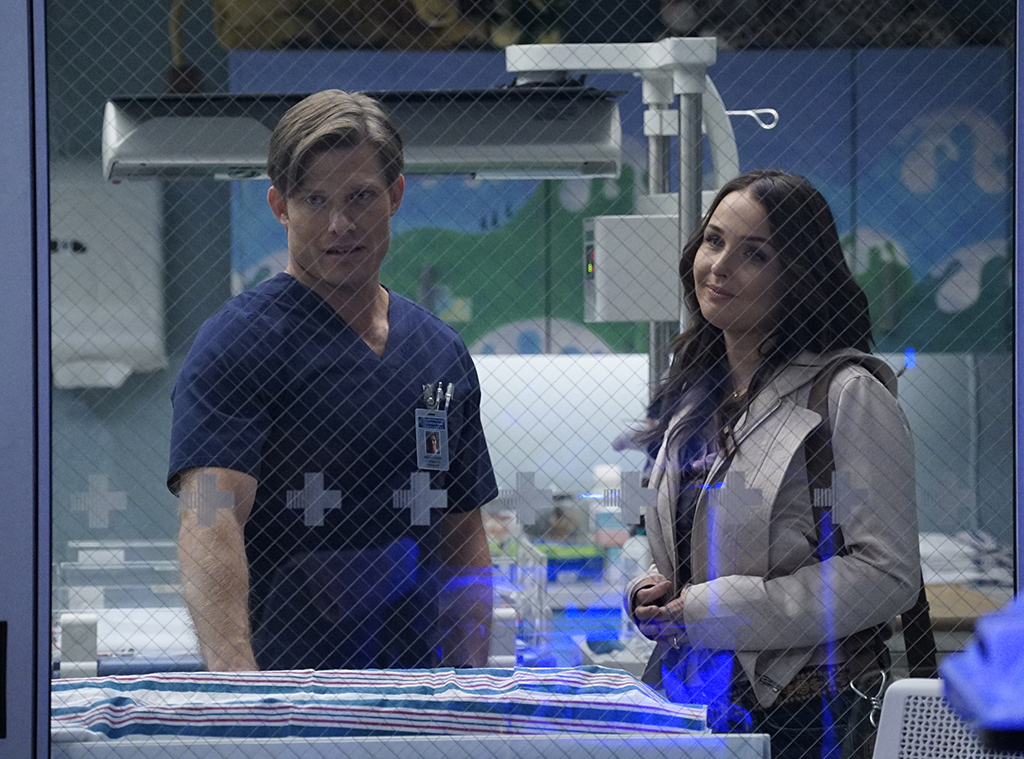 Dr. Atticus “Link” Lincoln (Chris Carmack): The hunky new Chief of Orthopedic Surgery arrived on the show last season with a built-in history with Jo as the two were good friends growing up and have resumed their friendship, becoming the other’s closest confidant at the hospital. With his relationship with a pregnant Amelia (Caterina Scorsone) on the rocks over the possibility that her baby isn’t his, we could easily see Link and Jo going from leaning on one another to laying with one another, if you catch our drift. Although, if the baby is his… (Again, that sort of extra wrinkle isn’t exactly one the show would try and avoid. It might just make this all the more likely.) 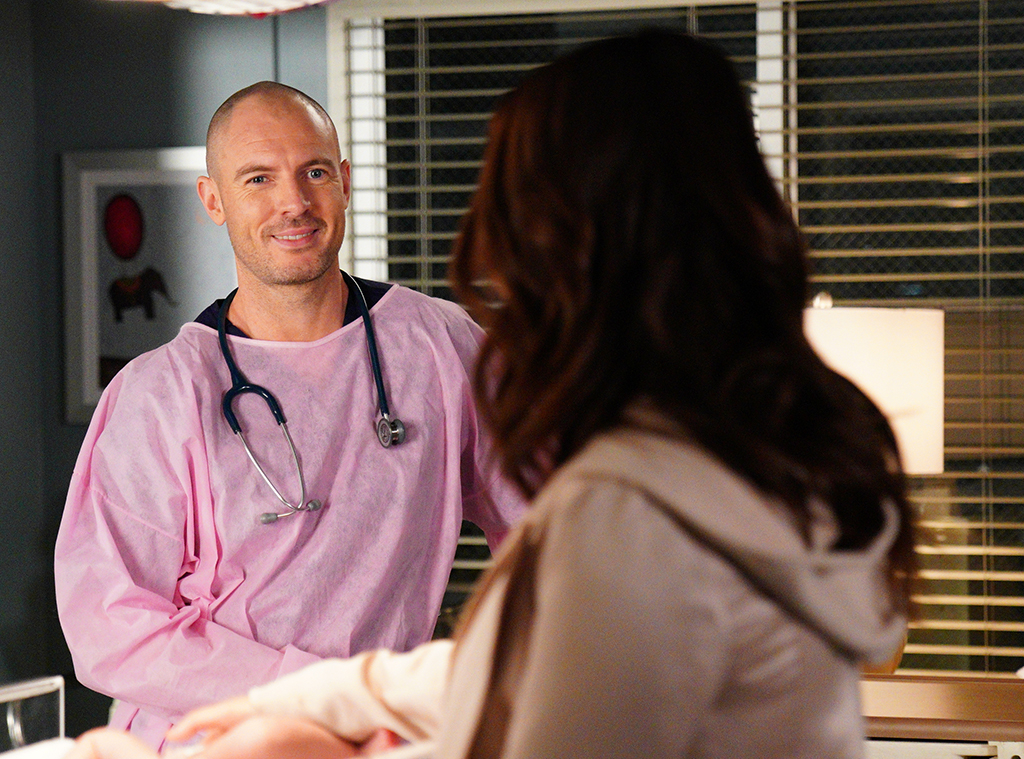 Dr. Cormac Hayes (Richard Flood): Sure, Cristina Yang (Sandra Oh) sent McWidow to Grey Sloan as a gift for her person, Mer. And there’s no denying that the two sure have a lot in common, much more than she ever did with DeLuca, and there’s certainly something brewing there. But, if we’re being frank, we’d rather see the Irish new head of Pediatric Surgery remain friends with Mer, giving her someone to navigate widowhood alongside while not complicating things with romance, too. And don’t forget, Jo and Hayes did share a brief, if incredibly charged moment in the nursery when she was struggling to hand off the baby that had been surrendered at Station 19. We wouldn’t mind if the show let Hayes replace Alex in every sense, having him become Jo’s new love and Mer’s new BFF.

Someone We’ve Never Met: Of course, showrunner Krista Vernoff might opt to introduce a new character entirely as she sets out to chart Jo’s romantic recovery post-Alex. And that might not be the worst thing. Only time will tell…