Turkish media is clear about it and take it for granted: Hande Erçel and Kerem Bürsin have ended their relationship in the last week of January.

Until this moment, the couple chose not to comment on the strong breakup claims, making the statements rumors only.

In the middle of this whirlwind of conflicting statements about their relationship, Hande Erçel is still out and about sharing her business and personal activities on social media with her 26.5 million followers on Instagram.

However, the case is different for her rumored ex-boyfriend, Turkish actor Kerem Bürsin, who according to his fans, is disappeared.

Where Is Kerem Bürsin?

Despite having a busy schedule, Kerem Bürsin is absent and not promoting his latest project as he used to.

The Turkish actor is participating in the movie Eflâtun, and he’s taking part in the project as the leading actor, playing the character ‘Oflaz‘.

Although the film trailer has been released yesterday, Kerem Bürsin surprisingly did not promote it on his various accounts on social media, prompting the audience to ask: ‘Where is Kerem Bürsin?’ And adding more fuel on breakup rumors.

In addition to that, Kerem Bürsin has stopped liking his girlfriend Hande Erçel’s pictures on Instagram. The last like he left was on Hande’s picture she posted on January 15. 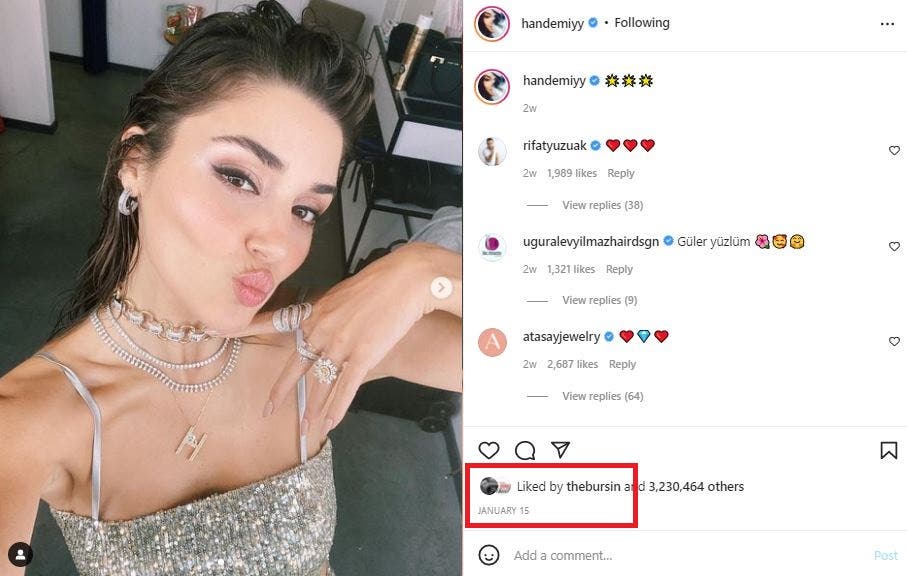 According to fans accounts, the last picture circulated of Kerem Bürsin was taken last week from his BMW behind the scenes ad. 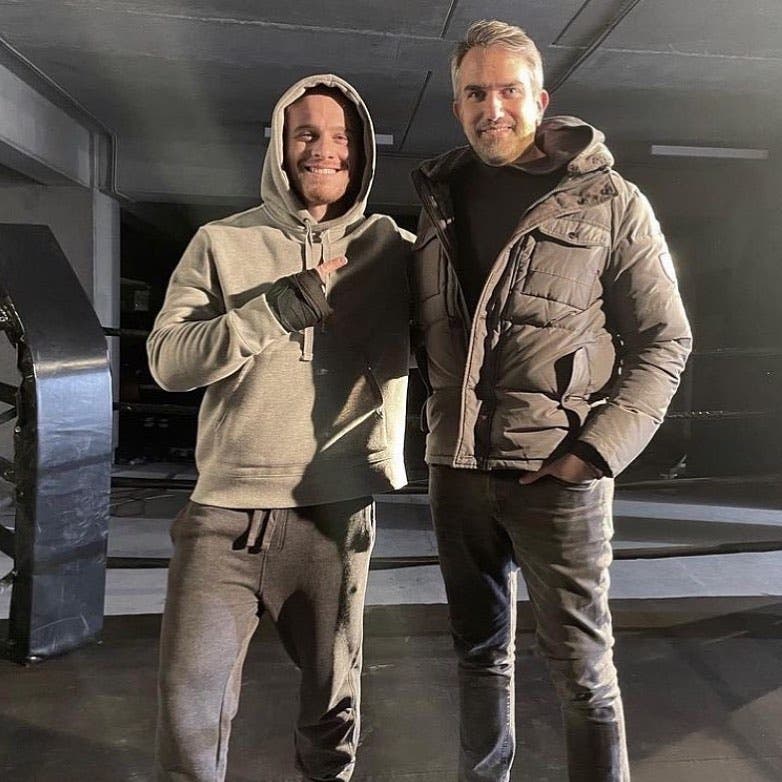 And a few days ago, fans circulated a video of Kerem in the gym practicing his favorite sport, kickboxing.

The separation rumors didn’t really matter to Turkish actress Hande Erçel, and didn’t even stop her from sharing on social media.

Since the breakup news broke, Hande has shared four posts on Instagram along with several stories.

Hande shared a selfie with her niece Aylin Mavi Yıldırım, then a picture with her dog.

In another post, the beautiful actress was painting, and Turkish media took that as a sign that she’s trying to pass the tough time of separation by practicing her favorite hobby, painting.

And lastly, the Sen Çal Kapimi star promoted the latest photoshoot she underwent with ELLE Türkiye while sporting a stunning LV outfit. 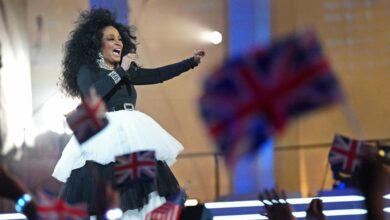 In pictures: Stars throw Party at the Palace for Queen’s Platinum Jubilee Questions over death of Indian singer KK shortly after concert

Nancy Ajram Crisis Updates.. Is Her Husband Arrested? And How Many Bullets Found in the Thief’s Body?

Kris Jenner Fights Many Fires During Her Role as a Manager