Thousands of Panamanian protesters have taken to the streets in recent weeks to demand the government put a stop to rising inflation and corruption.

President Laurentino Cortizo recently announced measures to cut fuel costs and put a cap on the price of basic food items – but protesters said they were not enough and promised to continue demonstrating.

Here is what you should know about the protests, some of the longest to have taken place in Panama in decades.

Why is Panama having protests and what are the protesters’ demands? 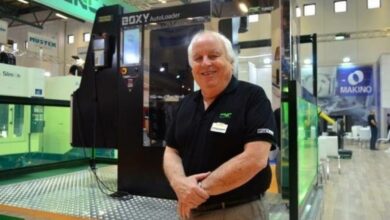