NASA says astronauts on the International Space Station are closing in on the source of a small air leak that had been growing in size.

Astronauts first became aware of a leak at the station more than a year ago, but haven’t been able to find the specific source. Officials said the size of the leak has grown larger in recent months.

Tenants of the space station began to check each module this week after being alerted by flight controllers.

“Ground analysis of the modules … have isolated the leak location to the main work area of the Zvezda Service Module,” NASA said in a statement Tuesday.

“Additional work is underway to precisely locate the source of the leak.

NASA said the leak “poses no immediate danger to the crew” and will only slightly affect their schedule.

Officials attributed the leak to a temperature change on the station.

The International Space Station is expected to receive its next resupply mission this weekend when a cargo craft arrives from Virginia. 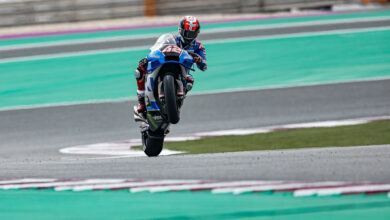 A BIT OF TENSION, A LOT OF EXCITEMENT, AND A STRONG DOSE OF SATISFACTION – THE FIRST DAY OF THE GRAND PRIX OF QATAR OFFERS A RICH EXPERIENCE TO FANS AND RACERS ALIKE Tutankhamun Exhibit in Hurghada Narrates The Life of a Young King 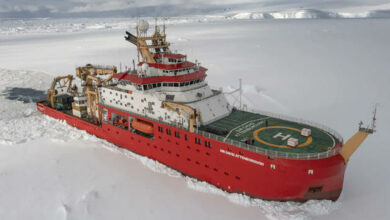