The West African regional bloc ECOWAS on Monday issued a new appeal for Mali to make a “swift” transition to civilian rule following a military coup on August 18.

The 15-nation Economic Community of West African States slapped sanctions on Mali after the putsch, including closing borders and a ban on trade and financial flows, and has called for elections within 12 months.

“It is our community’s duty to help Malians towards the swift re-establishment of all democratic institutions. The military junta must help us to help Mali,” ECOWAS’ current chairman, Niger’s President Mahamadou Issoufou, said at the start of a summit in Niamey.

“Other strategic partners of the Malian people have the same hope,” he said.

During an extraordinary ECOWAS summit on Mali last week, President Issoufou had indicated that the sanctions would be “lifted gradually depending on the implementation” of measures allowing a return to civilian rule.

Within hours of taking control, the military junta pledged to enact a political transition and stage elections within a “reasonable time.” 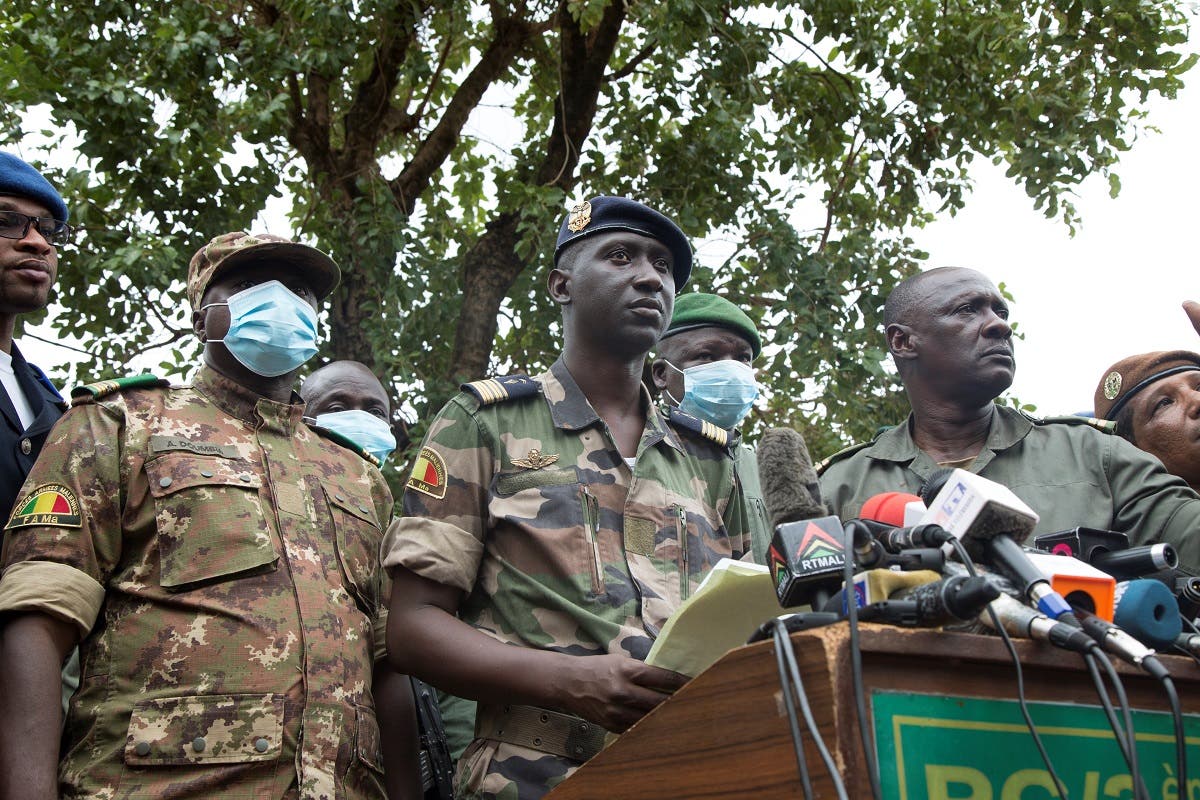 The junta held talks over the weekend with opposition groups on its promise to hand power back to civilians, after mounting pressure from neighboring countries over fears of even more instability in the war-torn nation.

Originally the junta proposed a three-year transition to civilian rule, before bringing that down to two years.

An opposition coalition of civil and religious leaders which spearheaded months of protests that led up to Keita’s fall has said it wants a transition period of 18 to 24 months.

The June 5 Movement has also demanded that the junta give it a role in the transition.

Meanwhile Keita, who suffered a mini-stroke last week, flew out of Mali late on Saturday for treatment in the United Arab Emirates.

The junta said Keita must return to Mali in the next three months after receiving medical treatment abroad, a time limit it said it had agreed with ECOWAS.

Keita was ousted two years into his second five-year term – it was Mali’s fourth coup in 60 years as an independent nation.

Verdict due in trial of French train attacker

N Korea to convene parliament as economic woes cause strain