A Malaysian journalist on trial over comments posted by readers on his news website said on Tuesday reporters should not “give up” in the face of “harassment” by Prime Minister Muhyiddin Yassin’s government, days ahead of an expected verdict in the case.

Last year, Malaysia’s attorney-general filed an application to cite Malaysiakini and its editor-in-chief Steven Gan for contempt of court over five comments posted by readers on its website that it said undermined public confidence in the judiciary.

Malaysiakini and Gan, who could face a jail term as well as a fine, have maintained they could not be held responsible and the offending comments had been immediately removed after they were contacted by police.

The Federal Court is expected to return a verdict on Friday in the case, widely seen as a test for press freedom in the country.

Muhyiddin’s office did not immediately respond to a request for comment.

“We as journalists should not give up,” Gan said, speaking at the Reuters Next conference, adding that a new generation of journalists was “just as driven and just as determined to struggle to fight for press freedom for many years to come.” 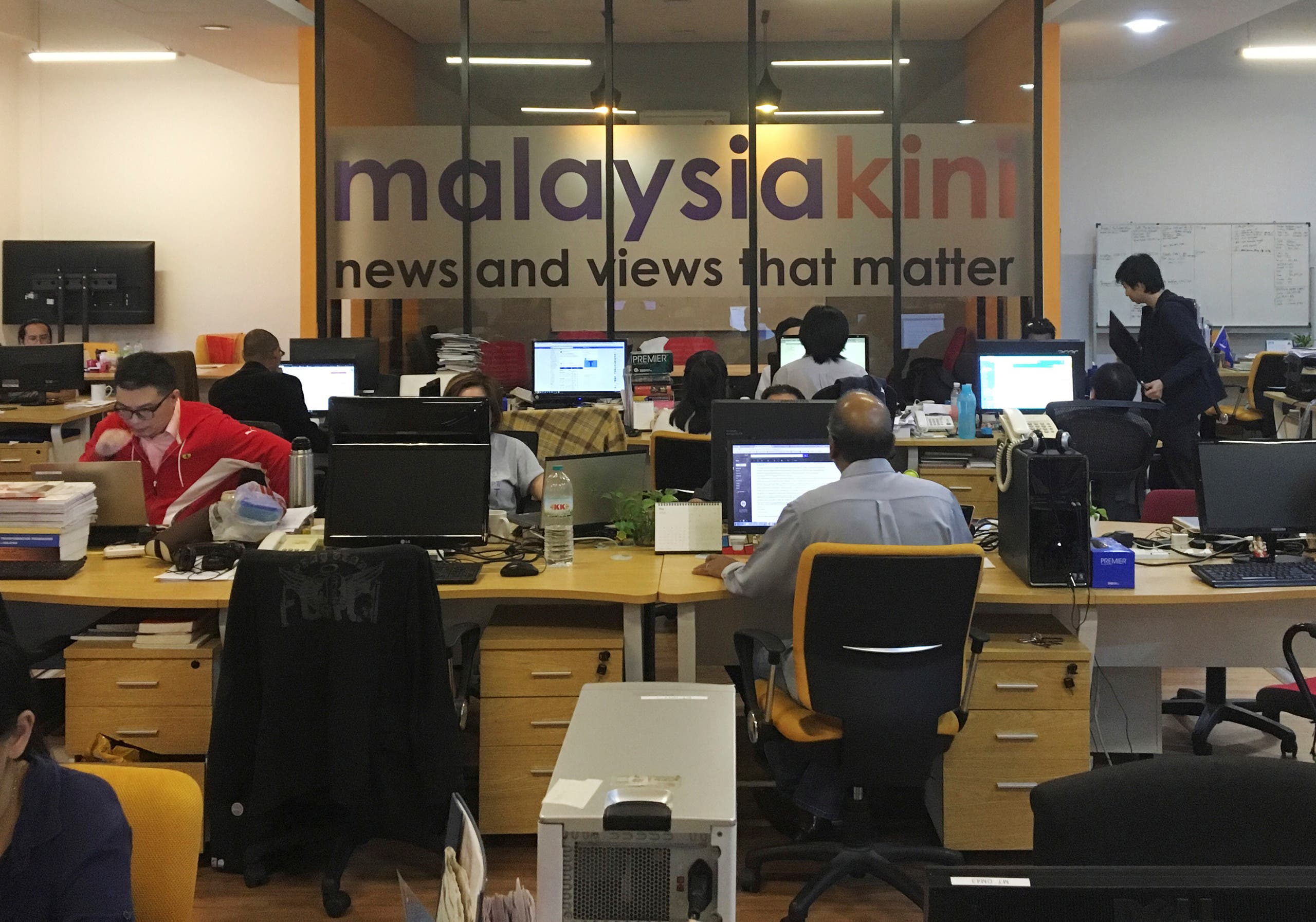 He said in the two decades since he founded Malaysiakini, its journalists had been declared traitors, faced debilitating cyber-attacks, kicked out of press conferences, arrested, and raided by the police.

“Malaysia voted for a reformist government about two years ago but that did not last. I guess the old regime does not give up easily,” he said.

An alliance of opposition parties won Malaysia’s general election in 2018, in a stunning defeat of the coalition that ruled the Southeast Asian country since independence from Britain six decades ago.

Muhyiddin unexpectedly emerged as prime minister in March last year after forging an alliance with parties from the former ruling coalition to gain a parliamentary majority. The opposition have accused him of stealing power by shifting alliances instead of earning it at the ballot box.

Malaysia has moved up the World Press Freedom index compiled by Reporters Without Borders in recent years. But rights groups have said freedom of speech and freedom of the press face renewed pressure under the new government.

Gan said despite the legal challenges, the situation facing journalists elsewhere in Southeast Asia was even worse.

“While you definitely face harassment from the government you don’t get to the point where journalists are being killed touch wood,” he said. “We are relatively better off.”

FBI foils plot to kidnap US governor of Michigan: Report