She shared a video of the damaged city on her Instagram showing the amount of destruction that hit the capital of Lebanon.

El Khal captioned the video: “The first visit to Beirut after the disaster … We’ve arrived at the entrance of the city and stood still … we did not believe the scene, all that and we did not get inside to see the neighborhoods yet.”

Ward continued: “While we’re driving Bassam tells me that Beirut is beautiful, I chocked up and cried, we still see it as beautiful despite everything happening to it.”

The Lebanese beauty concluded: “This is Beirut, a princess who’s waiting for her prince to wake her up from the deep sleep.” 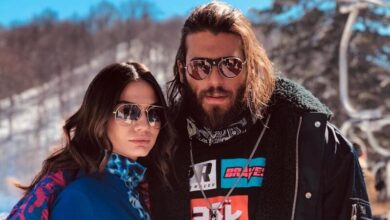 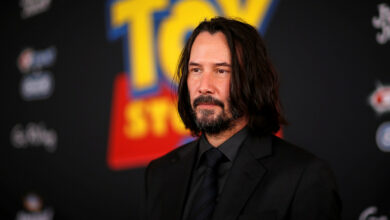