Eminem’s 19-year-old child has come out as non-binary,

The 19-year-old shared their journey on TikTok with the hashtags #genderfluid and #bi. “Forever growing and changing,” Stevie wrote in the caption.

“Watch me become more comfortable with myself,” the on-screen captions read.

The TikTok video shows their transformation over the years.

The rapper legally adopted the teen back in 2005, after he reconciled with his ex-wife Kim Scott. 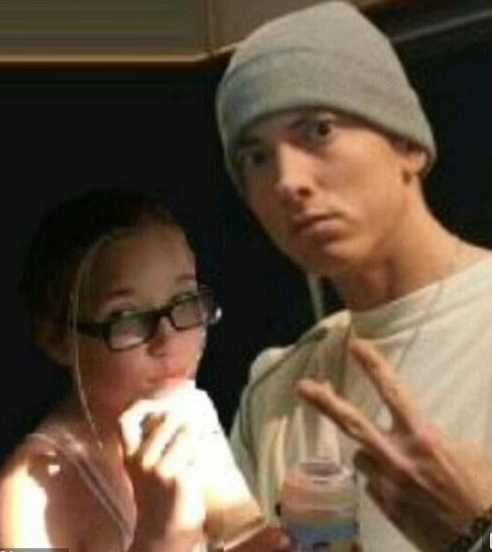 Stevie’s biological father is Eric Hartter, Kim Scott’s ex-boyfriend, the former couple welcomed the now-19-year-old when she was taking a break from the ‘Not Afraid’ rapper.

Eminem and Scott eventually decided to adopt Stevie in 2005.

Meanwhile, the child of the superstar posted a TikTok about being adopted, claiming they originally did not know they were adopted.

Russian Nobel winner Dmitry Muratov: Peace Prize is for my paper, not me 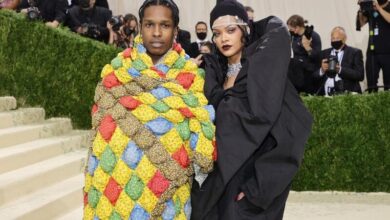