Austin Butler and Vanessa Hudgens reportedly split on Tuesday after spending nearly nine years together, and fans are not happy.

“Vanessa and Austin are officially broken up, and Vanessa has been telling those close to her about their breakup,” a source told Us Weekly.

Butler and Hudgens met in 2005 at the set of High School Musical. The actress was dating her co-star Zac Efron at the time, but they broke up in 2010, and that is when Hudgens entered her almost nine-year relationship with butler the following year.

The Once Upon a Time in Hollywood actor hasn’t been seen on Hudgens’ Instagram since October, when she posted a photo of them in costume with their dog, Darla, captioned, “Happy Halloween from my family to yours.”

Austin’s last social media post about Vanessa was back in July, when he shared a photo of the pair on the red carpet for Once Upon a Time in Hollywood. 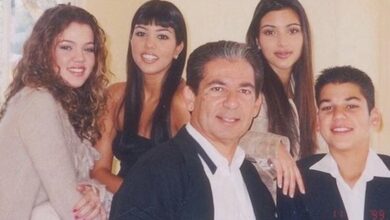 Nadine Njeim Opens up About Her Divorce: ‘I Know the Truth’ 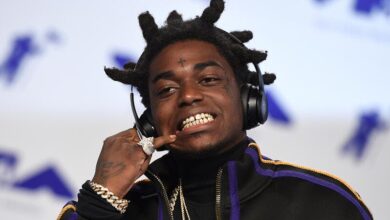