A top American military official said that the US will not quit the region in response to Iranian pressure despite “irresponsible and outrageous provocations” from the Iranian regime.

“We, the US, don’t seek conflict with Iran, and neither does Saudi Arabia, neither does the UAE, or any of our other partners and allies in the region. We never have … The United States and our GCC partners in particular … have repeatedly responded to serious Iranian, irresponsible and outrageous provocations with a measured and defensive posture that has generally tried to lower tensions.”

General Kenneth F. McKenzie, Commander of the United States Central Command, was speaking on Thursday during an online seminar organized by the Aspen Security Forum.

The US Central Command oversees US operations in Africa, Central and South Asia, and the Middle East.
Gen. McKenzie said Iranian provocations and escalatory action are designed to create instability in the region, but that Tehran has misjudged American resolve. 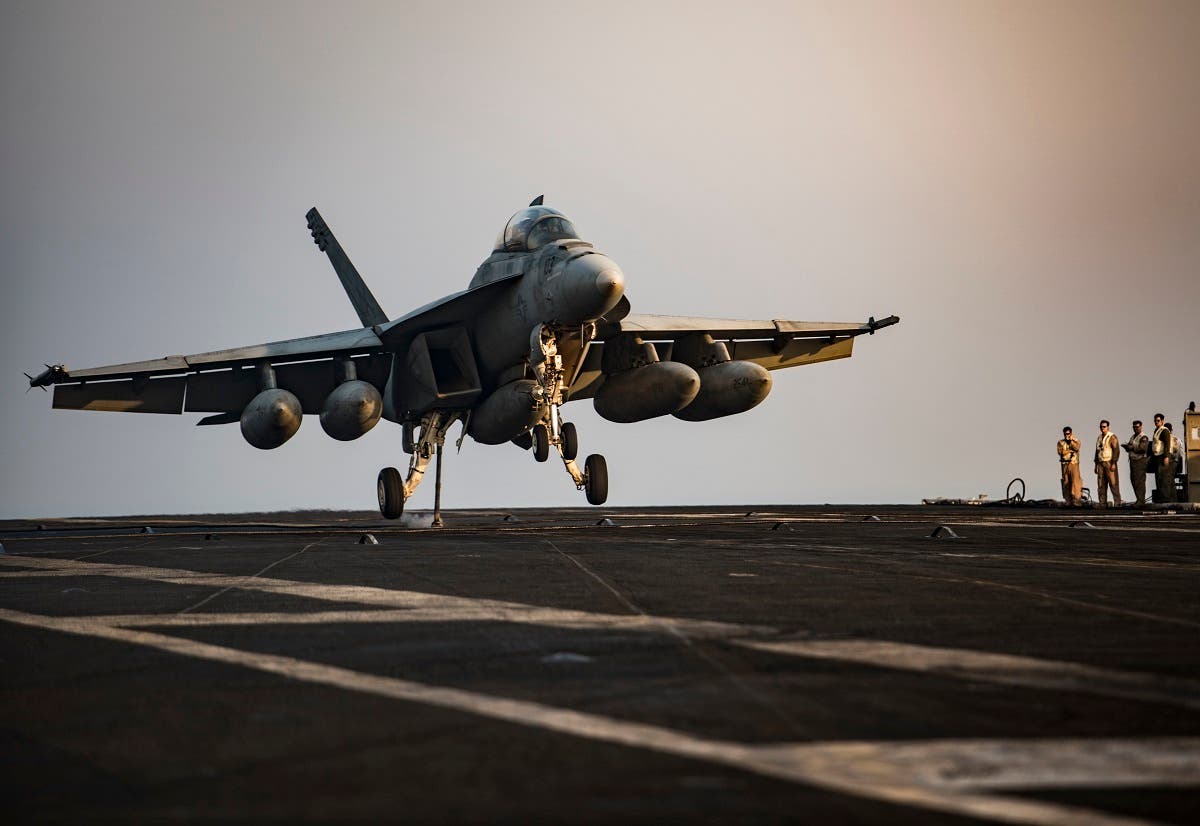 “We’re not going to quit the region in response to Iranian pressure. While Iran may own the early steps of the escalatory ladder because the US is attempting to avoid conflict, Iran needs to understand that the US clearly owns the final steps in any escalatory ladder,” he said.

A timeline of Iranian attacks

Gen. McKenzie gave detailed examples of Iranian actions in the region and how the US presence has helped counter those threats each time.

In May of 2019, Iran had loaded cruise missiles onto a dhow in what was almost certainly intended to be a covert platform to conduct a deniable attack.

The US prevented that attack by continuously monitoring the movement of the vessel until Iran abandoned their plans.

“Because they don’t like it when their plans are exposed to sunlight when they actually have to be responsible for what they contemplate doing,” said Gen. McKenzie.

“And this particular case, our measured actions, prevented an attack and certainly contributed to a reduction of tensions.”

Later in May and June of 2019, commandos from Iran’s Islamic Revolutionary Guard Corps (IRGC) attacked commercial tankers docked in the UAE and at sea in the Gulf of Oman.

The US assembled an eight nation international coalition – the International Maritime Security Construct, or IMSC – to provide around the clock maritime and reconnaissance presence close to the Strait of Hormuz.

The general said that since the IMSC’s founding, there have not been any Iranian attacks on maritime shipping in the area, nor any serious confrontations with Iranian maritime forces in the area of the Strait of Hormuz.

“We think this is because our presence makes deniable attacks less likely to succeed. So they’ve chosen not to try.”

He emphasized that “the exposure of Iranian activities is a powerful tool and it’s a non-kinetic and a de-escalatory tool that we routinely employ. A clear result of the IMSC has been a result of the drawdown in tensions.”

He pointed to the Iranian downing of a US drone in June 2019, around the Strait of Hormuz, as another example of the US showing “tremendous restraint.”

“We added additional defensive systems to the region and additional reconnaissance assets to closely watch Iran. Again, the United States avoided escalation and met provocation with firm but measured resolve,” he added.

Gen. McKenzie said that both the US and Saudi Arabia had taken a “measured defensive approach” in response to Iran’s attacks on oil refineries in the Kingdom.

“We called for an international response to protect the region from future ballistic missile and UAV attacks. We added additional defensive systems into the kingdom, radar other platforms, as did our international partners,” he explained.

Gen. McKenzie added that the US had advised Saudi Arabia on how to prevent future attacks. “You can never rule out a potential future Iranian attack,” he said, pointing out “that there have been no additional attacks since the radar and defensive systems [were put in].”

Gene. McKenzie argued that these actions “made it more difficult for Iran to conduct similar attacks in the future. And we also had the opportunity to advance regional security. … it also lowered tensions.”

US has shown restraint in Iraq: Gen. McKenzie

Gen. McKenzie also said that the US has shown restraint in its conflict with Iran in Iraq.

He explained that the US only decided to kill Iranian general Qasem Soleimani after Iranian-backed militias repeatedly attacked Iraqi bases that hosted US service members.

“We enhanced our defensive posture and we explicitly warned the Iranians to cease the attacks. Only when a US contractor was killed and we had evidence that Iran was orchestrating these attacks on Iraqi bases and plotting additional attacks, then we took action to strike both the Iranian backed militias and the mastermind of the Iranian backed attacks,” he said.

The general also pointed out that when Iran’s counterstrike killed no US service members at al-Assad or Erbil in January 2020, the US took steps to break the cycle of escalation by not responding to Iran’s ballistic missile attack.

Gen. McKenzie drew a contrast between this “measured” approach and Iran’s provocations, saying that it was a “myth” that the US had ratcheted up tensions.

He pointed to Iran’s continued supply of weapons to the Iranian-backed Houthi militia in Yemen as further evidence of Tehran’s destabilizing activities.

“While the Iranian medical system was in many ways overwhelmed by the COVID-19 outbreak and medical supplies have run short, the Houthis, for example, have continued to be supplied with the best weapons the Iranians can produce,” said Gen. McKenzie.

“The Houthis have a significant COVID problem of their own, the Iranians have not, to my knowledge, provided any medical assistance to their proxy for that fight with the virus,” he added.