The United States plans to announce additional Iran sanctions on Friday related to conventional arms and to the metals industry, sources familiar with the matter said.

The sources, who spoke on condition of anonymity, did not provide details on the sanctions, the latest in a series that US President Donald Trump has imposed on the Iranian economy to try to force Tehran into a new negotiation on curbing its nuclear program as well as its missile and regional activities.

Trump in 2018 abandoned the Iran nuclear agreement that Tehran struck with six major powers in 2015 to rein in its nuclear program in return for relief from US and international sanctions that had crippled its economy.

When he walked away from the deal, Trump said he was open to negotiating a much wider pact that would seek more extensive constraints on Iran’s nuclear program as well as limits on its development of ballistic missiles and its sponsorship of militias in regional nations such as Iraq, Lebanon and Syria.

The Republican president’s administration plans to unveil the new sanctions five days before Trump is to hand over the White House to Democratic President-elect Joe Biden. Biden has said he will return to the 2015 pact if Iran resumes strict compliance with it.

The State and Treasury Departments did not immediately respond to requests for comment on the announcement. 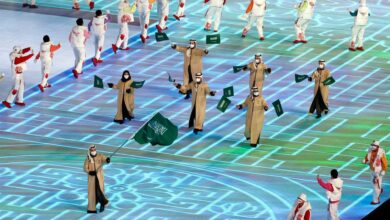 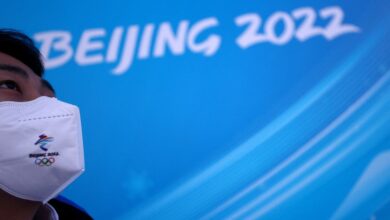