The US is “very concerned” about the possibility that China tested a nuclear-capable hypersonic missile in August, US disarmament ambassador Robert Wood said on Monday.

“We have seen China and Russia pursuing very actively the use, the militarization of this technology so we are just having to respond in kind…We just don’t know how we can defend against that technology, neither does China, neither does Russia,” he added.

China denied reports that it tested a nuclear-capable hypersonic missile in August, saying instead it was a routine spacecraft check, foreign ministry spokesman Zhao Lijian told reporters on Monday.

The Financial Times, quoting five unnamed sources familiar with the matte, reported on Saturday that China launched a hypersonic missile that completed a circuit around the planet before landing, missing its target.

Hypersonic missiles, like traditional ballistic missiles, can fly more than five times the speed of sound (Mach 5). But they are more maneuverable than their ballistic counterparts and only need a low trajectory in the atmosphere, making them harder to defend against.

“This was a routine test of space vehicle to verify technology of spacecraft’s reusability. It is of great significance to reducing the cost of using space vehicle and providing a convenient and cheap way for mankind’s two-way transportation in the peaceful use of space. Several companies around the world have conducted similar tests,” Lijian said.

“It’s not a missile, but a space vehicle,” he stressed when asked about the Financial Times report. 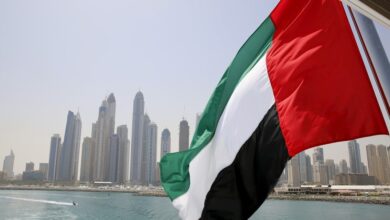 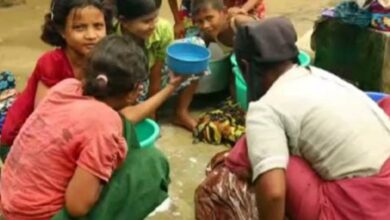 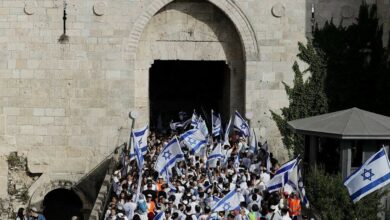