Federal Reserve Bank of St. Louis President James Bullard predicted the US economy will recover from the highest unemployment since the 1930s with a rapid rebound that will push the jobless rate below 10 percent by December.

Bullard, in a television interview Tuesday with Fox Business Network, said the business shutdowns imposed due to Covid-19 can’t go on too long without risking much worse economic outcomes.

“Growth right now is probably the worst it’s ever been with much of Wall Street predicting a “minus 40 percent contraction in second-quarter economic growth, Bullard said. “The third quarter very likely, right behind the worst quarter, will be the best quarter of all time on the growth perspective. 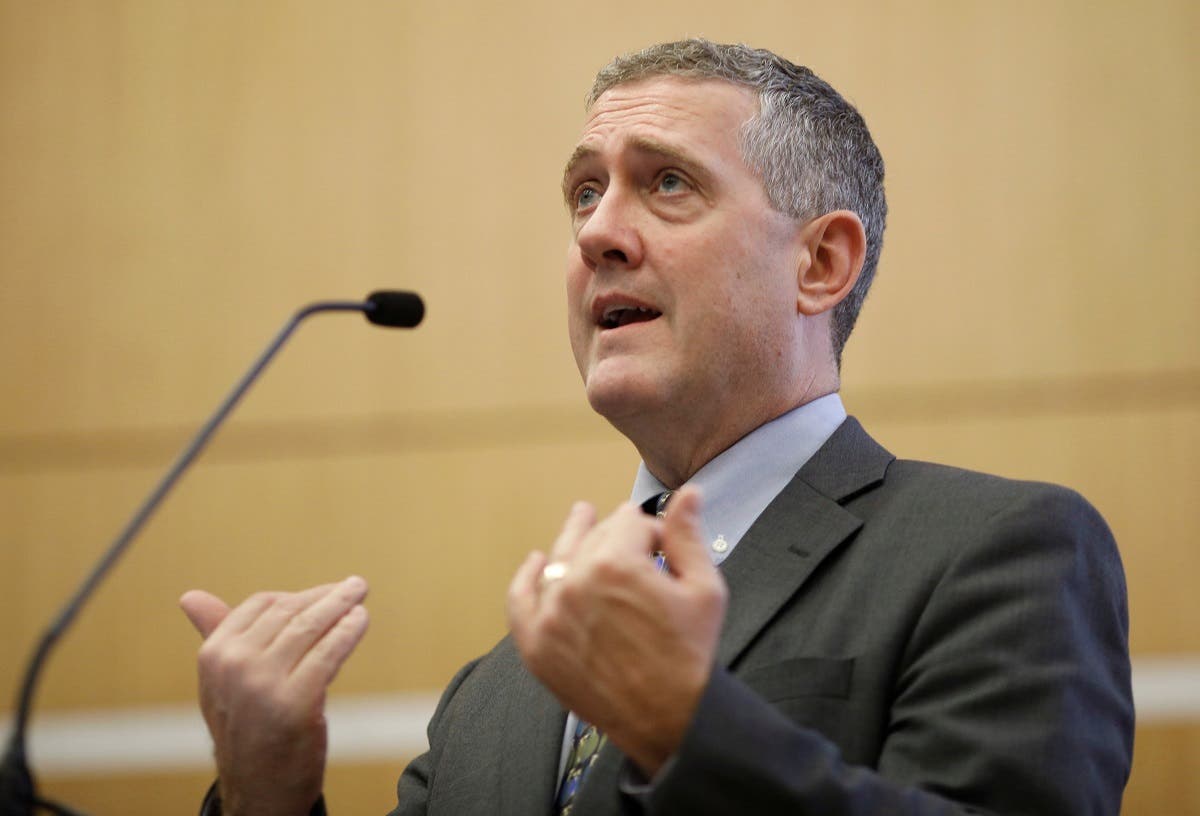 Although the jobless rate was 14.7 percent last month, “I think we will be under double digits by the end of the year, he said.

The St. Louis Fed president’s view is more optimistic than much of Wall Street. Economists surveyed by Bloomberg expect unemployment to be 10.3 percent in the fourth quarter.

Businesses can shut down for 90 or 120 days but need to resume operations after that or risk being permanently closed, which would bring lasting damage to the economy, Bullard said.

“What you are risking here is that this morphs into a financial crisis, which makes things much worse and that “morphs into a depression scenario.

Bullard doesn’t vote on monetary policy this year. He and other Fed officials have said the central bank will keep interest rates near zero for an indefinite period while the economy recovers.