US Treasury Department said on Tuesday some satellite internet equipment can be exported to Iran, suggesting that SpaceX CEO Elon Musk may not need a license to provide the firm’s Starlink satellite broadband service in the country.

Musk’s tweet did not give more details on his plans but it came at a time of widespread protests in Iran over the death of a woman in police custody. The Treasury did not specify whether the license would apply to Musk’s plans.

The Treasury Department’s Office of Foreign Assets Control (OFAC) has a longstanding license that “authorizes certain exports to Iran of hardware, software, and services related to communications over the internet, including certain consumer-grade Internet connectivity services and residential consumer satellite terminals authorized under General License D-1,” a department spokesperson said in a statement.

“For any exports not covered by existing authorizations, OFAC welcomes applications for specific licenses to authorize activities supporting internet freedom in Iran,” the statement added.

SpaceX is aiming to rapidly expand Starlink, and it is racing rival satellite communications companies including OneWeb and Amazon.com Inc’s yet to launch Project Kuiper. 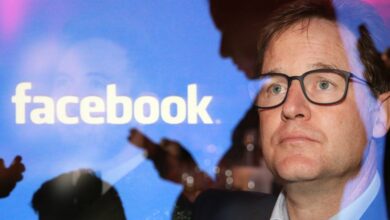