The US plans to impose terrorism-related sanctions on Iran’s ambassador to the Houthis Hasan Irlu and on Al-Mustafa International University, a US official told Reuters on Tuesday.

Speaking on condition of anonymity, the official described Irlu as an official of Iran’s elite Quds Force, the overseas arm of Iran’s Revolutionary Guards Corps, and called the university a platform for Quds Force operations and recruitment abroad.

He said both would be targeted under US Executive Order 13224, which allows the US government to designate and block the assets of foreign individuals and entities that commit, or pose a significant risk of committing, acts of terrorism. 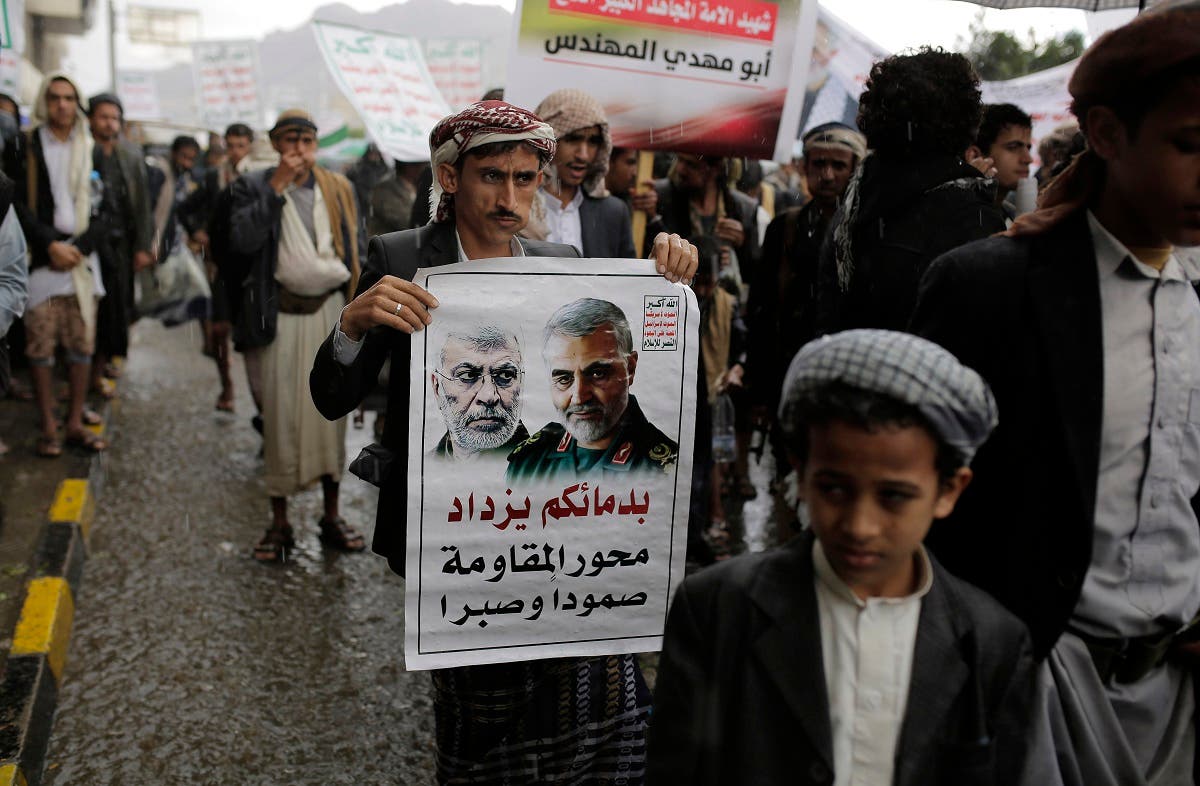 The US Treasury and State Department did not immediately respond to requests for comment.

US President Biden ‘doing fine’ after stumbling up Air Force One: White House