The United States opposes military escalation in Libya and calls for a ceasefire and for parties to negotiate, the US National Security Council said on Monday.

“The United States strongly opposes military escalation in Libya – on all sides. We urge parties to commit to a ceasefire and resume negotiations immediately. We must build on progress made through the UN’s 5+5 talks, the Cairo Initiative, and the Berlin process.”

Clashes between the two main warring parties in Libya, the Libyan National Army (LNA), commanded by Khalifa Haftar and the Government of National Accord (GNA), led by Fayez al-Serraj, have intensified.

And tensions between the countries backing the different sides of the civil conflict have also risen.

On Saturday, Egypt warned that it may resort to military intervention in Libya to protect its national security.

There have been several initiatives over the years to restore order in the country which crumbled in 2011 after toppling of dictator Muammar Gaddafi.

Since then, the unrest and the conflict has displaced hundreds of thousands of Libyans and killed thousands more.

The latest peace initiative was the “Cairo Initiative,” put forth by Egypt on June 6. The initiative included a ceasefire, talks in Geneva, election of a leadership council, disbanding of militias and exit of all foreign fighters from Libya.

However, Turkey, which backs the GNA and has been ramping up its military operations in Libya, rejected Egypt’s initiative. 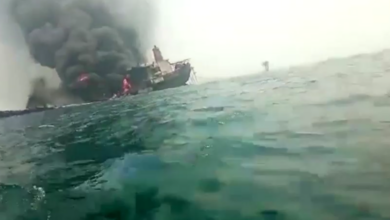 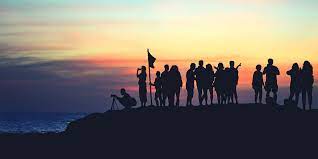