Twitter users noted that the emblem, revealed by President Donald Trump, bears an uncanny likeness to the insignia from the cult sci-fi TV series.

The striking resemblance left many critics as stunned as though they had been zapped by Captain Kirk’s phaser.

But others online insisted the logo was really based on the US Air Force One.

Unveiling the insignia on Friday, Mr Trump tweeted: “After consultation with our Great Military Leaders, designers, and others, I am pleased to present the new logo for the United States Space Force, the Sixth Branch of our Magnificent Military!” 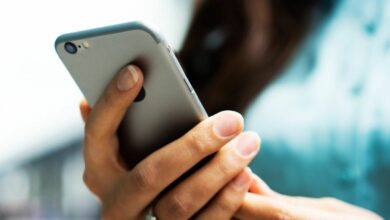 Google Reveal The Feet of Jesus in Gigapixel Detail