The US on Thursday issued sanctions against Iran’s morality police and six Iranians after this week’s deadly protests and the killing of 22-year-old Mahsa Amini.

“Mahsa Amini was a courageous woman whose death in Morality Police custody was yet another act of brutality by the Iranian regime’s security forces against its own people,” Secretary of the Treasury Janet Yellen said.

She condemned “this unconscionable act” and called on Tehran to end violence against women and the ongoing violent crackdown on protesters. “Today’s action to sanction Iran’s Morality Police and senior Iranian security officials responsible for this oppression demonstrates the Biden-Harris Administration’s clear commitment to stand up for human rights, and the rights of women, in Iran and globally,” Yellen said.

Amini, a Kurdish-Iranian woman, fell into a coma shortly after being arrested by Iran’s morality police last week for “improper hijab.” She died on Friday, prompting protests on social media and on the streets.

At least 31 civilians have been killed by Iranian security forces during the latest protests, according Iran Human Rights (IHR).

“The Iranian government needs to end its systemic persecution of women and allow peaceful protest. The United States will continue to voice our support for human rights in Iran and hold those who violate them to account,” Secretary of State Antony Blinken said after the sanctions were announced. 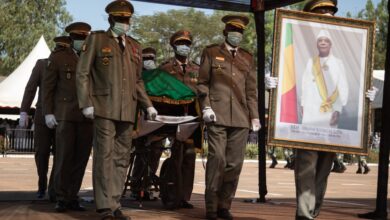 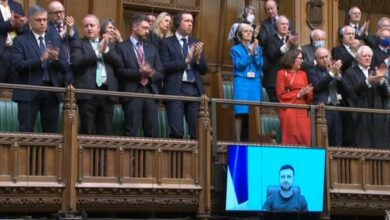 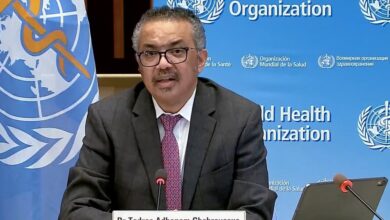 WHO warns ‘premature’ to declare victory over COVID-19