US sanctions have made the transfer of currency difficult for Iran, President Hassan Rouhani was quoted as saying by state media on Sunday.

Rouhani said it is important to understand Iran’s “difficult conditions” and the limitations imposed on the country’s oil exports due to US sanctions.

“Due to [US] sanctions, the transfer of currency has been made difficult and the conditions imposed by the coronavirus outbreak, including the closure of some borders, has also hampered imports,” the official IRNA news agency reported Rouhani as saying.

Iran has been known to support its vast network of proxies in the region using cash. 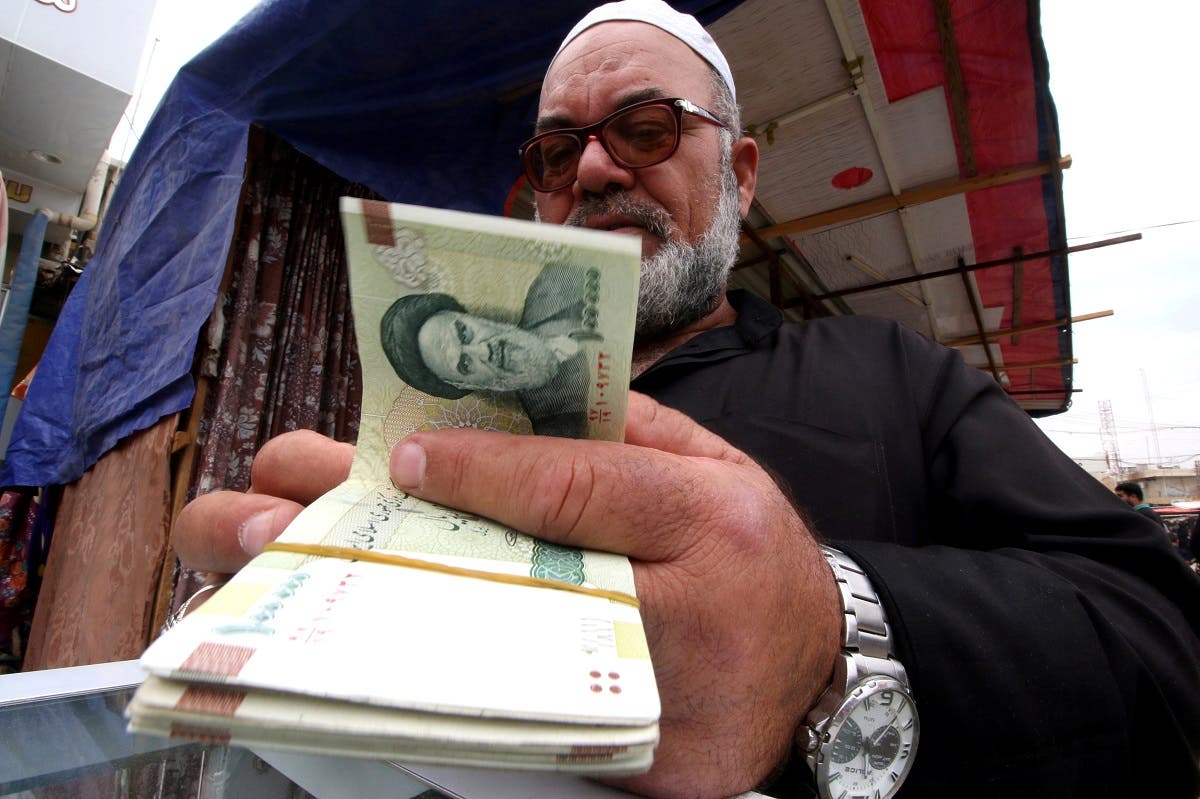 A man buys Iranian rials from a seller of Iranian currency, before the start of the US sanctions on Tehran, in Basra, Iraq. (File photo: Reuters)

In a visit to Baghdad earlier this year, the new head of the Quds Force Esmail Ghaani brought Iran-backed Iraqi militias silver rings instead of the usual cash handouts, a sign of Iran’s economic crisis, according to AP.

US President Donald Trump withdrew from the Iran nuclear deal in 2018 and launched a “maximum pressure” campaign against the regime in Tehran, saying he wanted a more comprehensive deal that would cover nuclear issues, Iran’s ballistic missile program and Iranian activities in the Middle East.

Trump’s sanctions on Tehran have devastated the Iranian economy.

Iran’s first VP Eshaq Jahangiri said last week that the country’s oil revenues fell by more than 90 percent last year, blaming the US, Saudi Arabia and Israel for the fall in revenue. 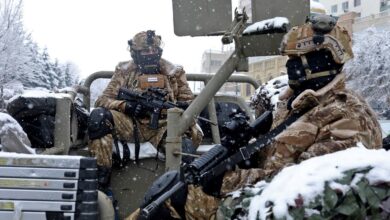