Outgoing President Donald Trump on Wednesday said he would exempt the United Arab Emirates from a 10 percent tariff imposed on most aluminum imports in 2018, saying the two countries had reached a quota agreement that would restrict aluminum imports.

In a proclamation issued by the White House shortly before the inauguration of President-elect Joe Biden, Trump said the agreement was reached given the important security relationship that existed between the two countries.

UAE joins Argentina, Australia, Canada and Mexico, which have also been excluded from the aluminum tariffs.

Donald Trump left the White House on Wednesday for the final time as president. 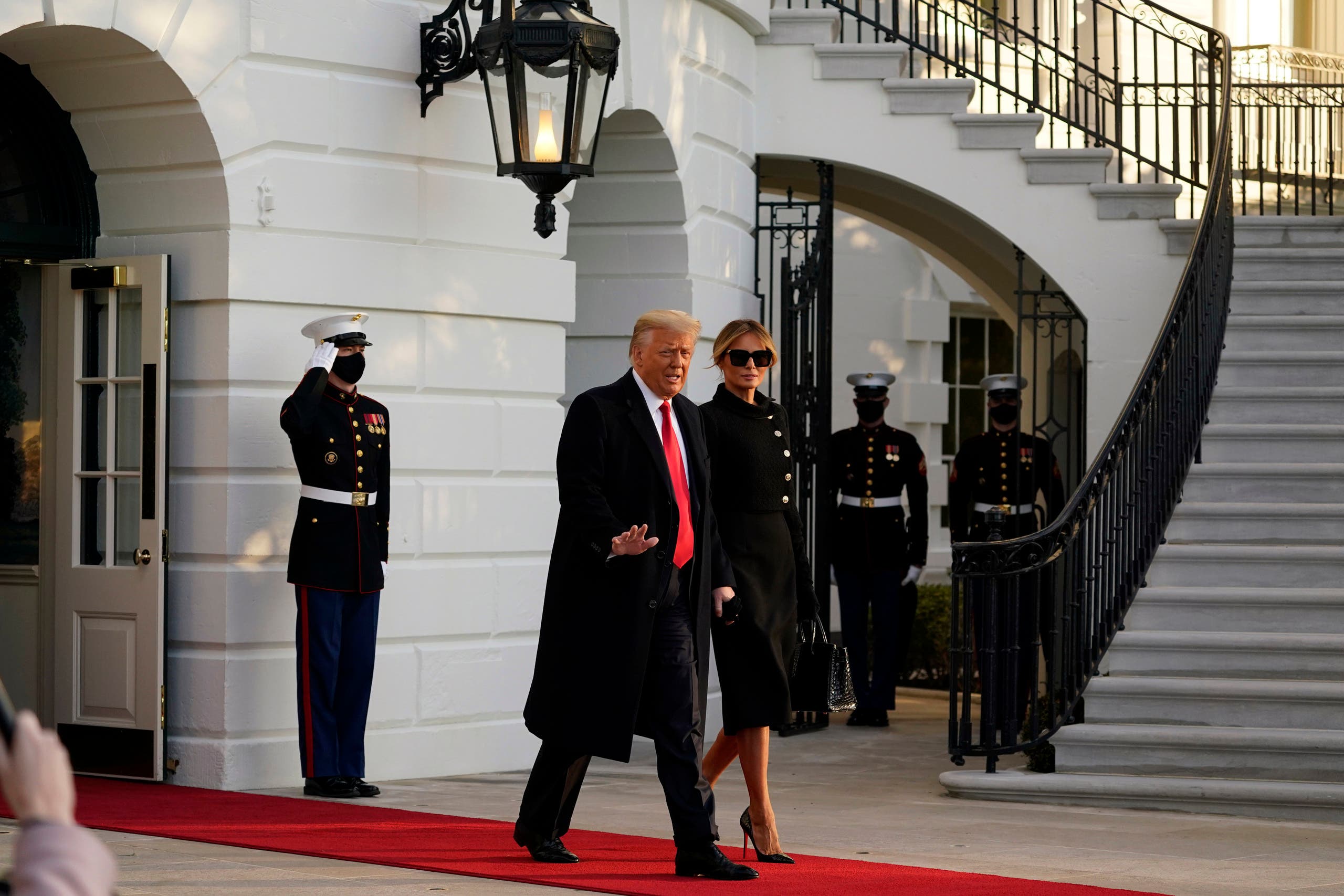 President Donald Trump and first lady Melania Trump walk to board Marine One on the South Lawn of the White House, Wednesday, Jan. 20, 2021, in Washington. (AP)

Trump emerged from the building and strode across the South Lawn to board Marine One. He said, “It’s been a great honor, the honor of a lifetime.”

Trump left Washington just hours before Joe Biden takes the oath of office as the 46th president. It’s the first time in more than a century that a sitting president has rejected the tradition of attending his successor’s inauguration. 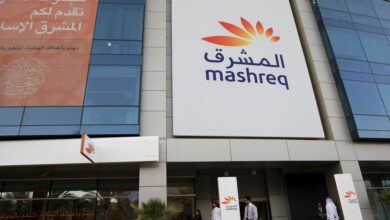 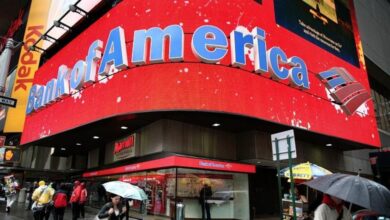 How inflation and tangled supply lines are gripping US economy