The United States is planning to withdraw troops from Germany because Americans are against “paying too much” for other countries’ security, the outgoing US ambassador said late on Wednesday.

President Donald Trump has ordered the US military to remove 9,500 troops from Germany, a senior US official said on Friday.

The move would reduce the US contingent to 25,000.

Richard Grenell, who resigned as US ambassador to Germany on June 1, told Bild Live late on Wednesday: “American taxpayers no longer feel like paying too much for the defense of other countries.”

“There will still be 25,000 soldiers in Germany, that’s no small number,” he added, according to a German translation of his remarks.

The troop movement is the latest twist in relations between Berlin and Washington that have often been strained during Trump’s presidency.

Trump has pressed Germany to raise defense spending and accused Berlin of being a “captive” of Russia due
to its partial reliance on Russian energy. 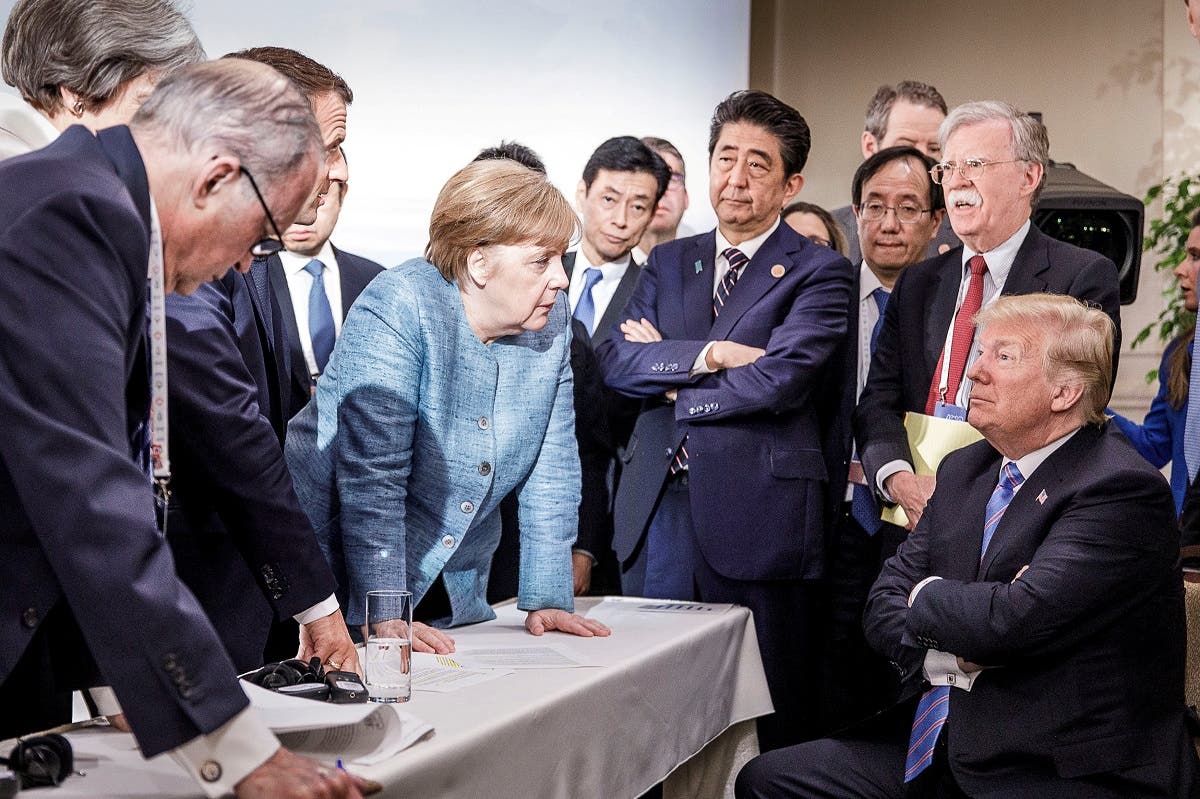 Trump’s decision to cut US troop levels in Germany blindsided a number of senior national security officials,
according to five sources familiar with the matter, and the Pentagon had yet to receive a formal order to carry it out, Reuters has learned.