US lawmakers have reintroduced a bill calling on the State Department to designate the Muslim Brotherhood as a terrorist organization.

“It’s high time we join our allies in the Arab world in formally recognizing the Muslim Brotherhood for what they truly are—a terrorist organization,” Senator Ted Cruz said in a statement.

Cruz said he was proud to reintroduce the bill urging the Biden administration to make the move, and to “advance our nation’s fight against radical Islamic terrorism.” 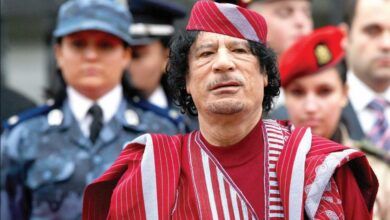