The relationship between the United States and Iraq must be one built mutual trust and respect, according to Mark Kimmitt, a retired US general and former assistant secretary of state, after Washington confirmed a “strategic dialogue” would begin on Thursday.

“We want that relationship to be stronger but it’s got to be a relationship that’s built on mutual trust and mutual respect and I believe that’s at the core of the strategic framework agreement to restore that trust and restore that respect so that both countries can operate as allies as friends and as a common force to defeat ISIS inside of Iraq,” Kimmitt told Al Arabiya on Wednesday.

US Secretary of State Mike Pompeo confirmed separately at a news conference that a “strategic dialogue” between the United States and Iraq will begin Thursday.

He said the US delegation will be led by David Hale, the undersecretary of state for political affairs, and include representatives from the Defense and Energy Departments, Treasury, and other agencies. 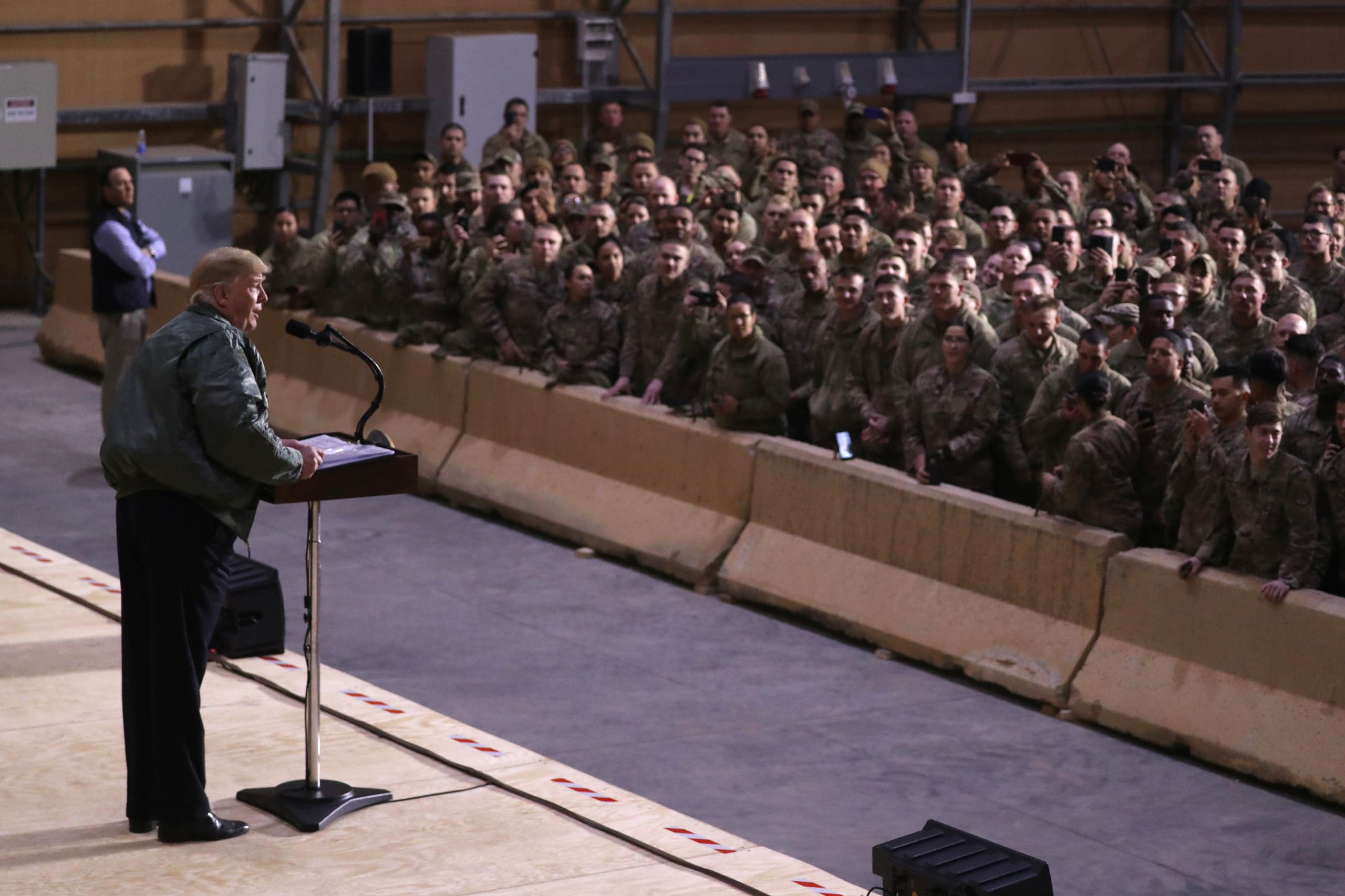 US President Donald Trump delivers remarks to US troops in an unannounced visit to Al Asad Air Base, Iraq December 26, 2018. (File photo: Reuters)

“With new threats on the horizon, including the global coronavirus pandemic, collapsed oil prices, and a large budget deficit, it’s imperative that the United States and Iraq meet as strategic partners to plan a way forward for the mutual benefit of each of our two nations,” Pompeo said.

Relations between the two countries have been strained since a series of attacks on US interests in Iraq in late 2019 that Washington has attributed to Iran or its paramilitary allies in Iraq.

They worsened after the US military killed a prominent Iranian general, Qassem Soleimani, and his Iraqi lieutenant in an airstrike near Baghdad in early January.

The attack intensified anti-American sentiment in Iraq and prompted the parliament to vote to formally demand the withdrawal of US troops, based in the country as part of an international coalition against ISIS. 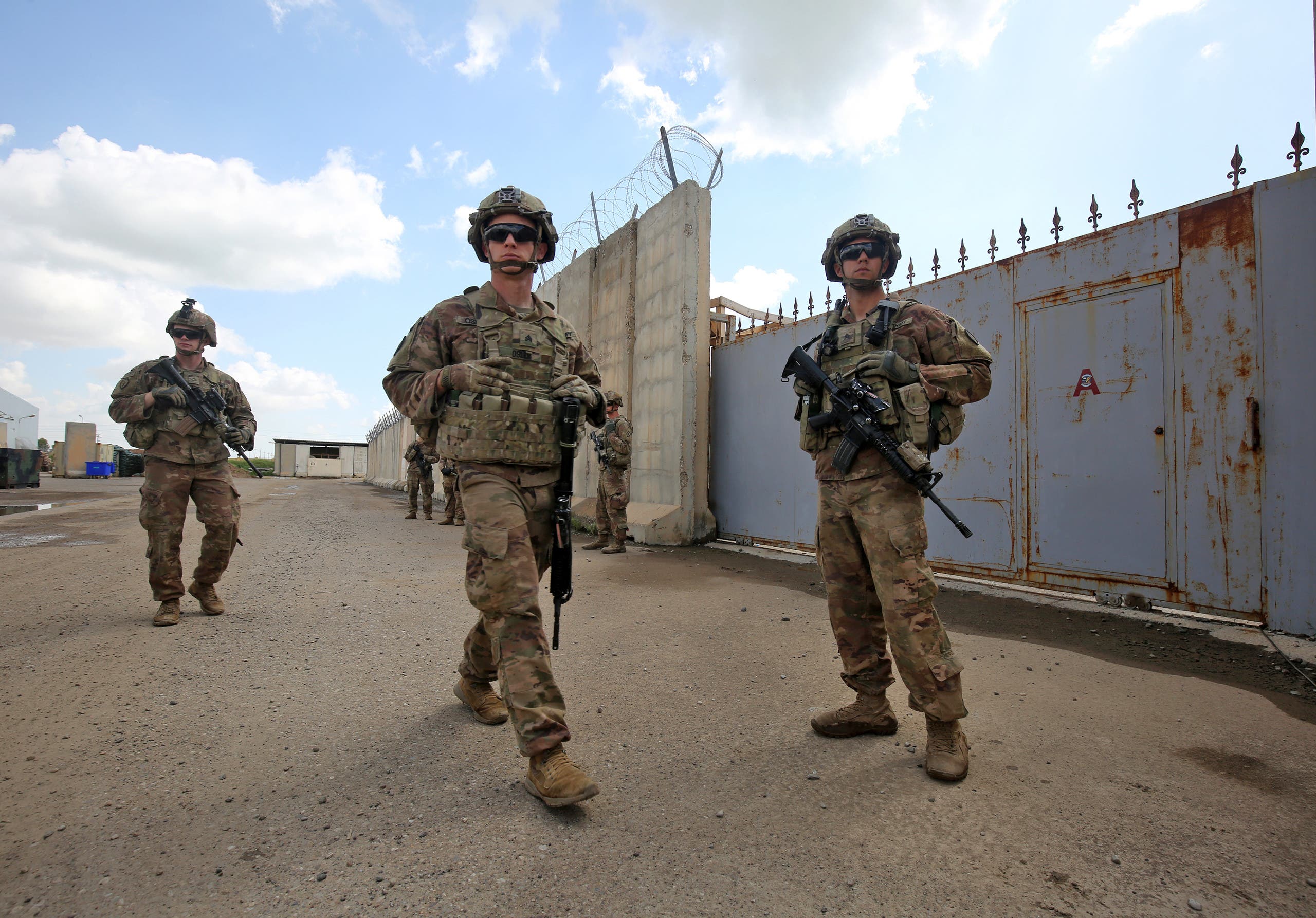 US army soldiers walk around at the K1 Air Base northwest of Kirkuk in northern Iraq before a planned US pullout on March 29, 2020. (File photo: AFP)

“Even though we had had some time and time and time again to ensure that our diplomatic facilities were not attacked there weren’t dumb striations attacking our embassy that they weren’t allowing their Popular Mobilization Forces to kill Americans on Iraqi basis lend when they seem to believe that America was showing weakness,” Kimmitt said.

“In fact, we were showing restraint. But what got to the point that American soldiers and American civilians were being killed. We were forced to act,” he added. 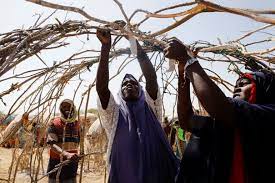 Palestinian President Abbas says will hold legislative elections on May 22