The United States on Tuesday slapped fresh sanctions on Syria, targeting its central bank and
blacklisting several people and entities in a continued effort to cut off funds for President Bashar al-Assad’s government.

The latest action, building on sanctions imposed on Syria earlier this year, marked another round in a US campaign to push Assad’s government back into UN-led negotiations to end the country’s nearly decade-long war.

In a statement, the US Treasury Department said the new sanctions add two individuals, nine business entities and the Central Bank of Syria to Washington’s Specially Designated Nationals and Blocked Persons List.

The US State Department also designated Asma al-Assad, the British-born wife of the Syrian president, accusing her of impeding efforts for a political resolution to the war, and several members of her family, Secretary of State Mike Pompeo said in a statement. Asma al-Assad was previously hit with sanctions in June. 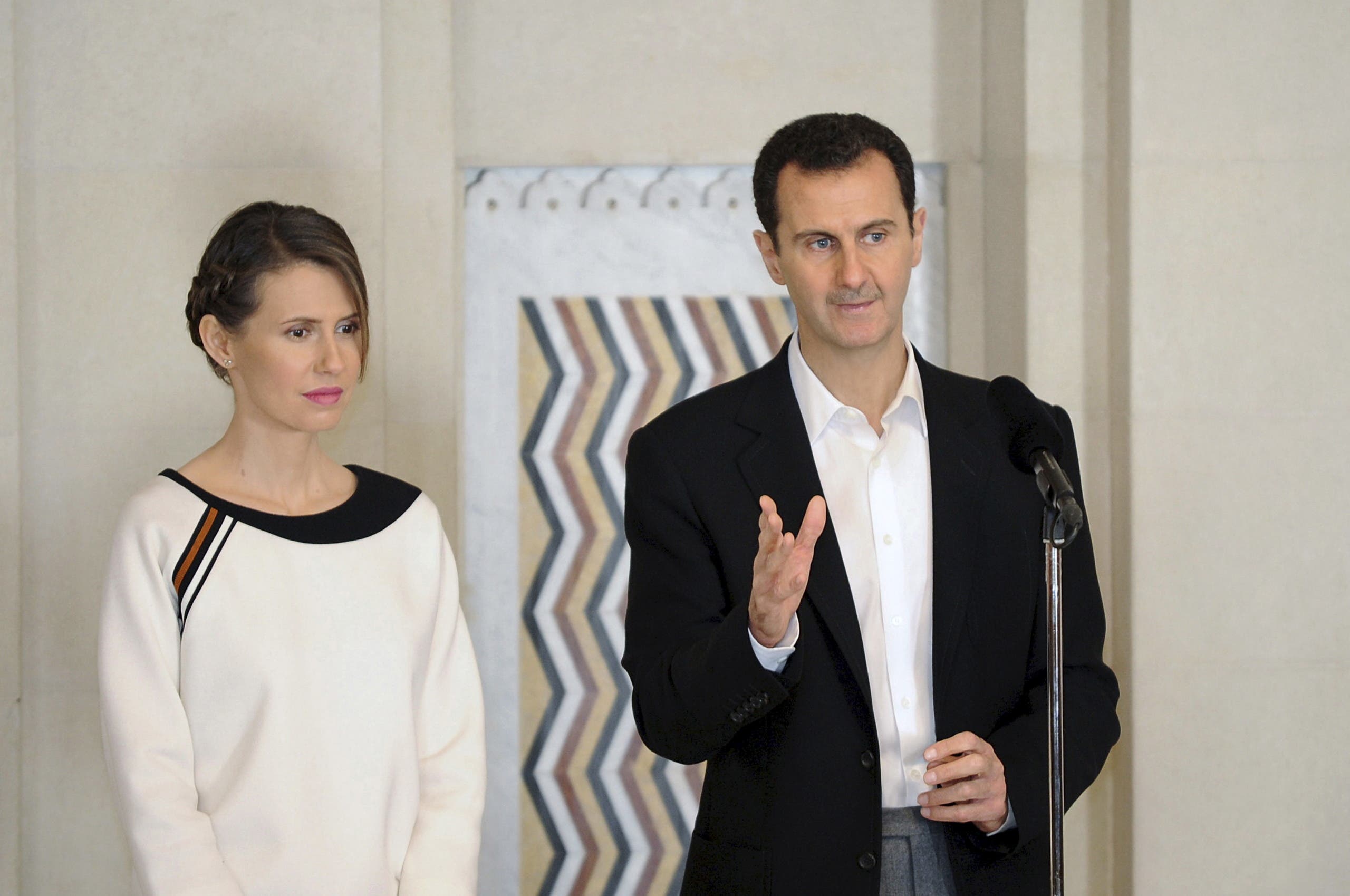 Millions of people have fled Syria and millions more have been internally displaced since a crackdown by Assad on protesters in 2011 led to civil war with Iran and Russia backing the government and the United States supporting the opposition.

Syria has been under US and European Union sanctions that have frozen foreign-held assets of the state and hundreds of companies and individuals. Washington already bans exports to

Syria and investment there by Americans, as well as transactions involving oil and hydrocarbon products.