US presidential candidate Joe Biden is set to officially accept the nomination of his party on August 20 at the Democratic National Convention.

Until then, all eyes are on Biden as he gears up to announce his running mate and vice-presidential candidate.

Biden has promised to choose a woman, but questions remain over whether he will choose a candidate from a minority background.

Former US officials and election observers have said that Biden may have limited his options too soon – something that may have a negative impact on who he ends up choosing.

Today, Biden’s pick will also need to bring an attribute, skillset or support base that he lacks – but critics have suggested that all of the names being circulated as Biden’s potential picks could also harm his campaign.

Here are the names currently in contention, and how they could hinder Biden’s chances of being reelected.

Who will Joe Biden pick as his VP?

Who is the best pick for Joe Biden’s VP? 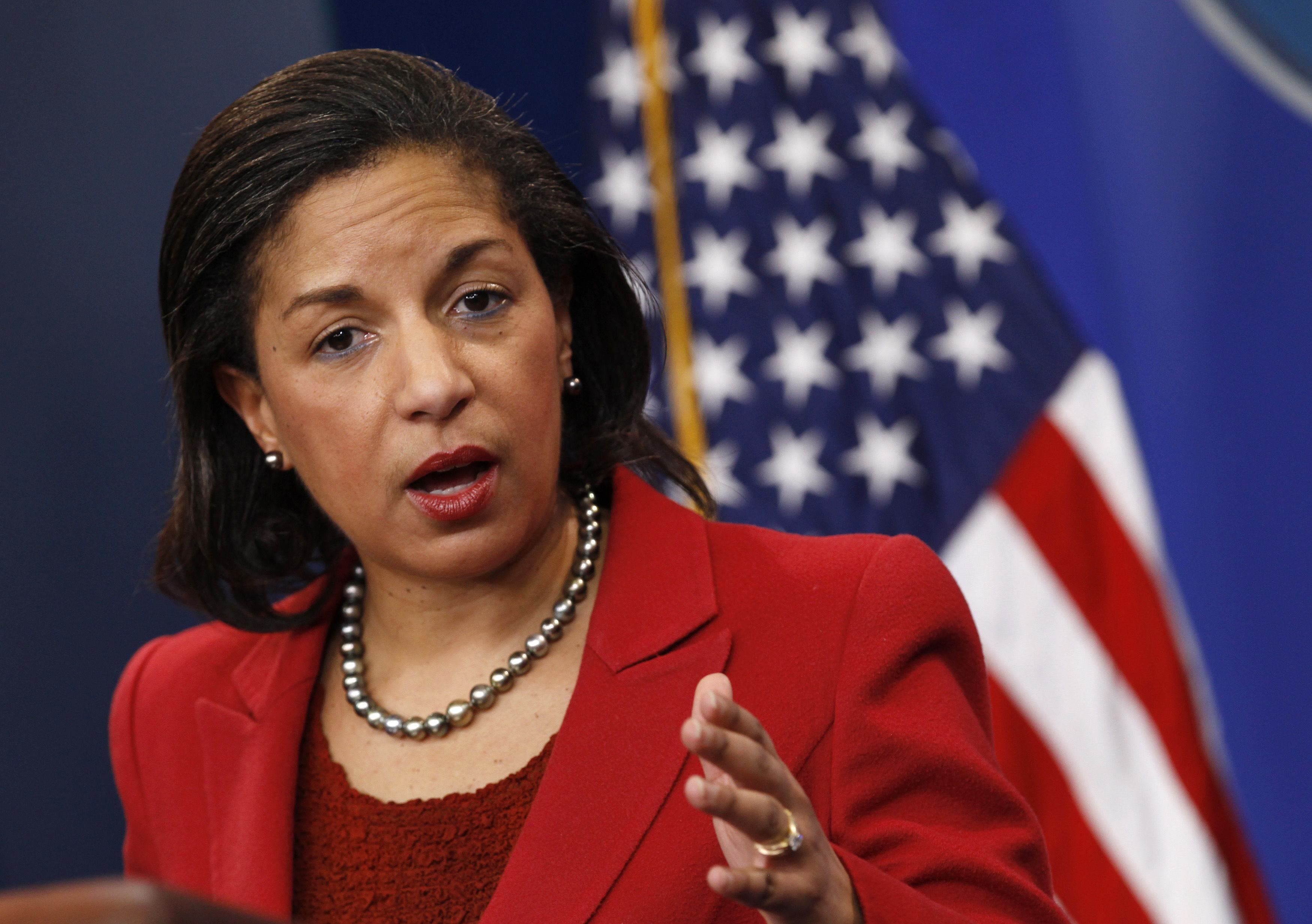 A former National Security Advisor and US ambassador to the United Nations, Rice brings a plethora of foreign policy experience, but with US voters currently focused on domestic issues, including the downward trending economy, this might not be Biden’s priority. Rice could also be an easy target for Republicans and the Trump campaign due to her controversial comments after the 2012 Benghazi attacks that killed the US ambassador to Libya, CIA officers and other military personnel. Rice said the attacks took place because of an anti-Muslim video that was made in California rather than a premeditated strike. 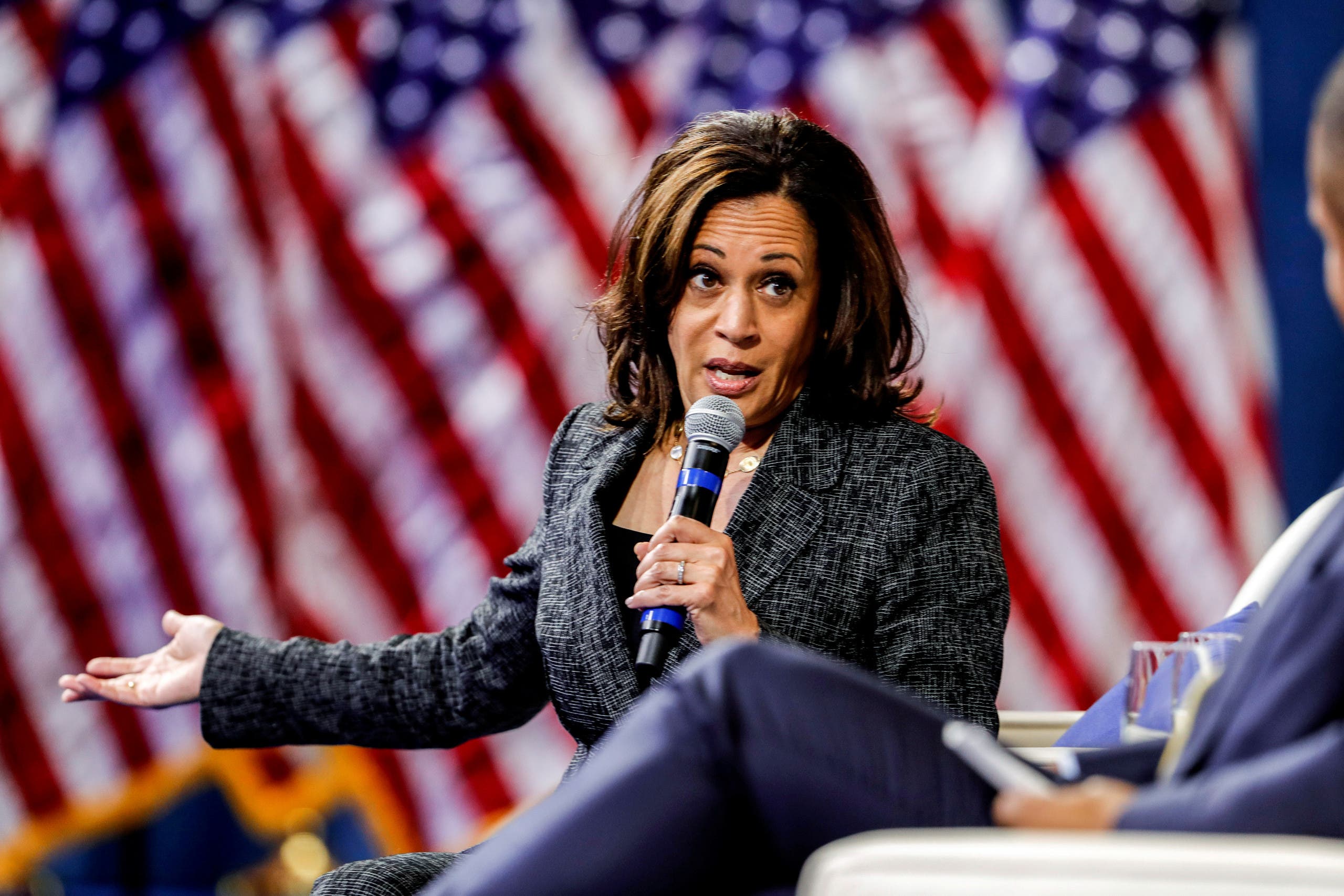 Harris hails from longtime Democratic-run California. With or without a running mate from the West Coast state, Biden is all but guaranteed a win there, so choosing her might be wasting the home advantage a vice president from a marginal state could provide. It is also unclear how Harris would fare as a “number two,” according to election observers, who have portrayed Harris as a leader herself. Harris’ heavy attacks against Biden during previous public debates have also hampered her chances of being picked. 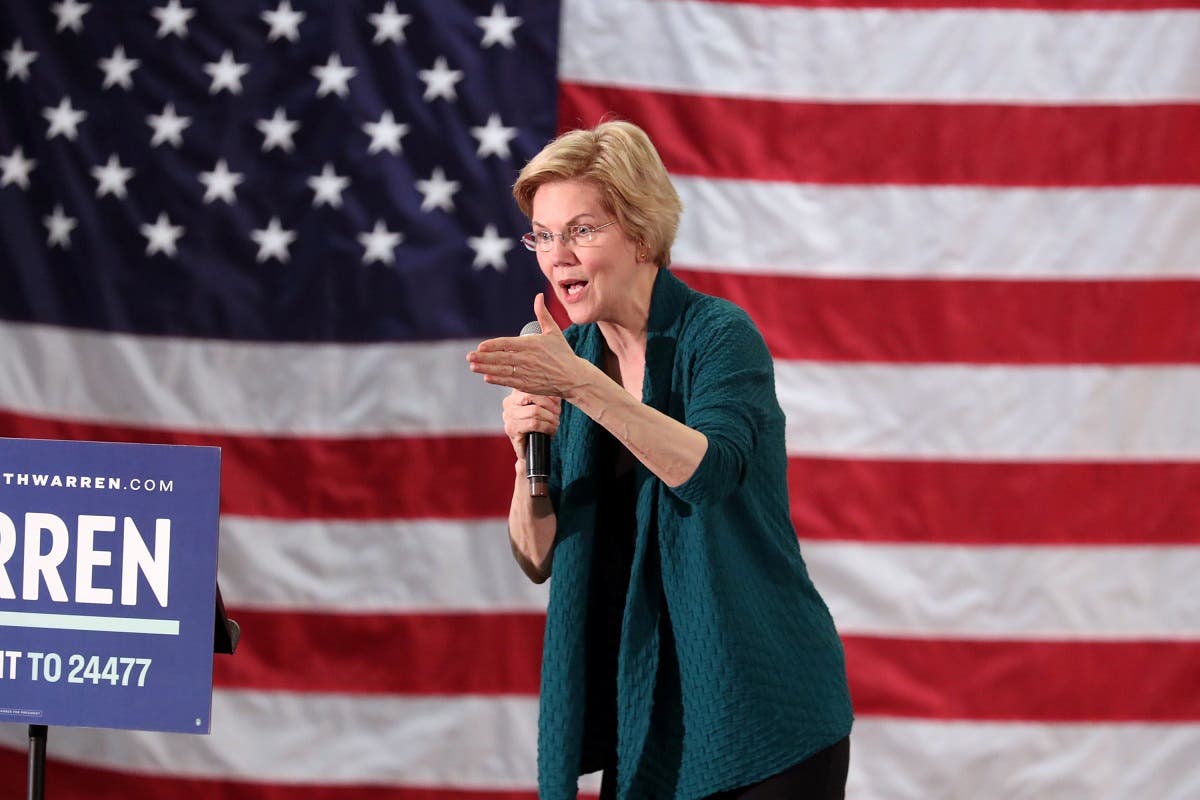 US Senator Elizabeth Warren speaks to supporters in Memphis. (Reuters)

The Democratic senator from Massachusetts recently turned 71 and lost out in the Democratic presidential primaries. Warren could present a number of problems for Biden, including not being a minority. Warren’s economic policies have also been criticized as too socialist. Warren is from a state with a Republican governor and if she is picked, the governor has the authority to choose a replacement senator until a special election is called for. This could jeopardize cabinet picks in a potential Biden presidency since Senate confirmation is required for cabinet appointments. 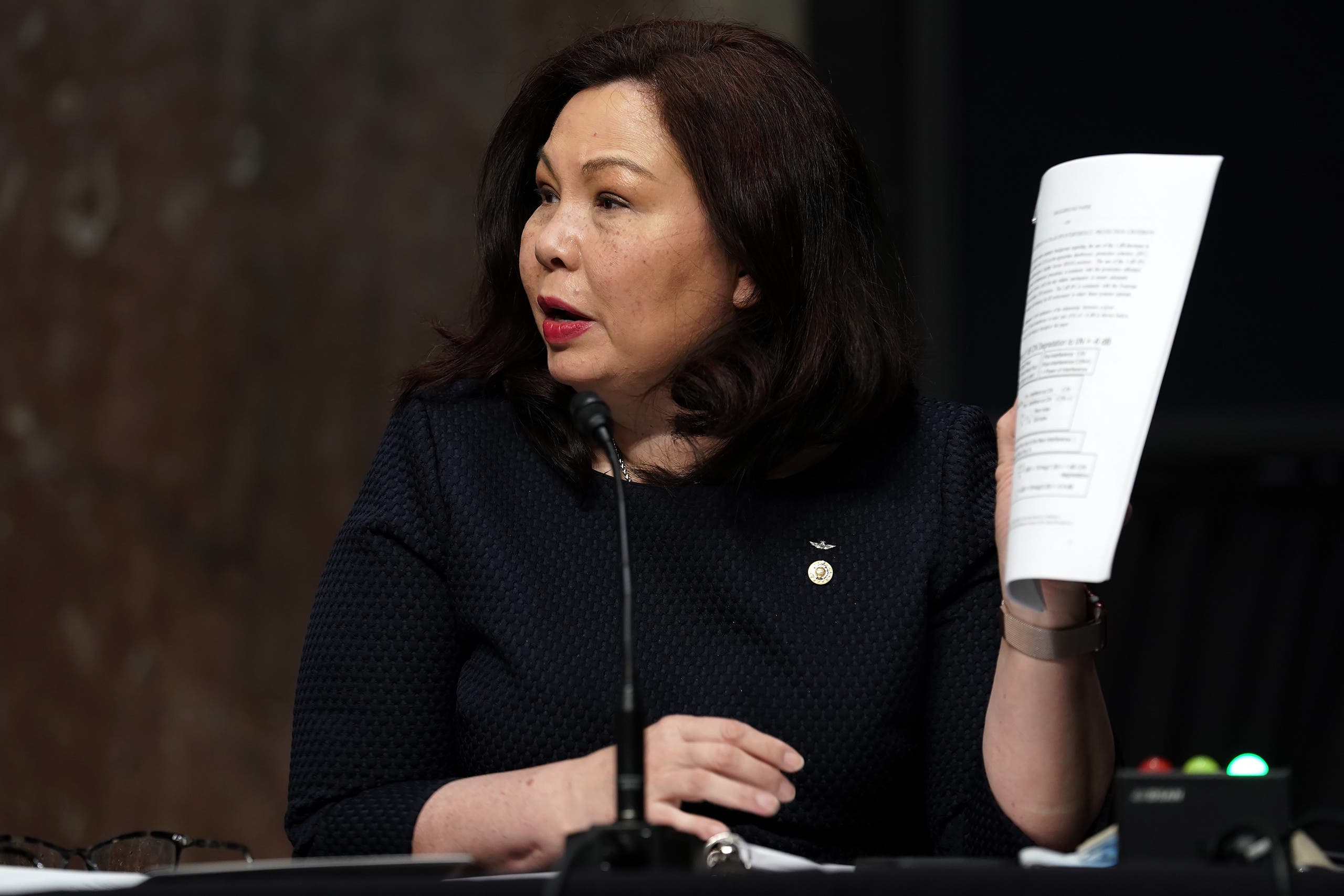 Duckworth, a military veteran, lost both legs in the Iraq War and is Purple Heart Recipient. The Illinois senator, born in Thailand, is also a member of the Asian-American community, which could prove a key factor in Biden’s campaign. Duckworth’s work on healthcare and veteran’s issues stand out – despite being criticized by some – but she has little other domestic policy work or special attribute that Biden needs. 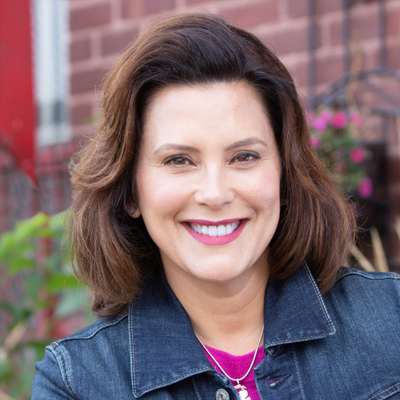 The Michigan governor has made headlines with her criticism of Trump and her handling of the coronavirus pandemic in the state won by Trump in 2016. One of the key battleground states, Trump narrowly defeated Hilary Clinton in Michigan, and Biden will need Michigan to turn blue this fall. Michigan has thousands of Muslim-American voters and Biden appealed to them directly earlier this month in a reported first for a presidential candidate. However, Whitmer, like Warren, does not come from a minority background and this could limit Biden’s reach to minority voters. 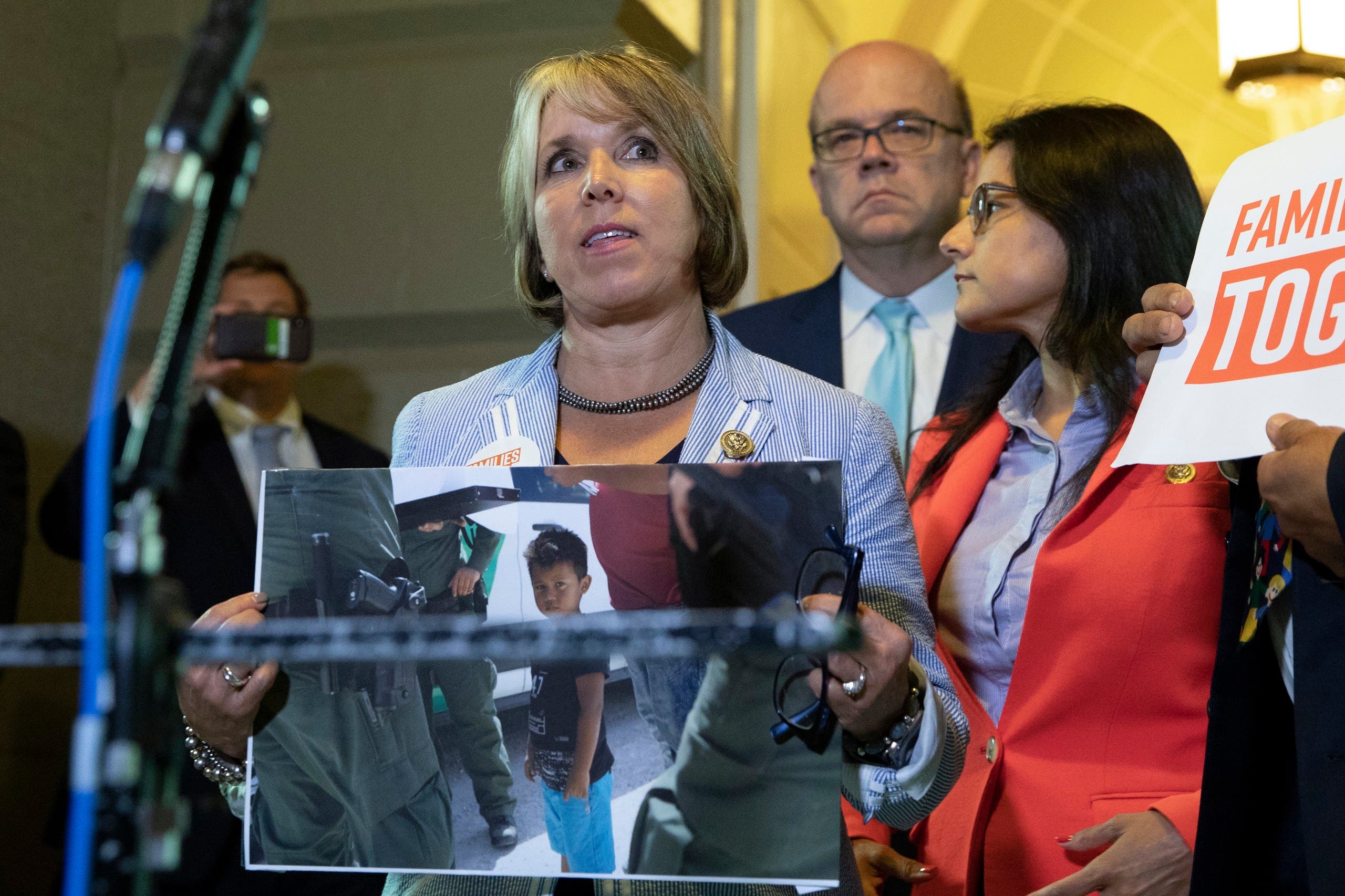 The New Mexico Governor would appeal to the Latin-American voter and could give Biden a boost in New Mexico. Grisham would be somewhat of an unconventional pick, but with Biden narrowing his options previously, observers expect an eccentric candidate. “Don’t be surprised if there is an out of the ordinary pick because Biden is in a pickle right now after his promises limited his VP options,” said David Ramadan from Schar School of Policy and Government at George Mason University. 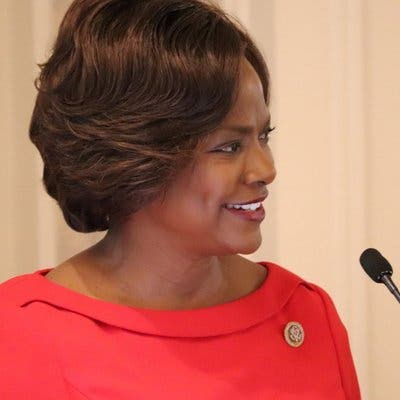 Hailing from Orlando, Florida, Demings is a congresswoman and former police chief. As anti-racism protests continue across the US amid mounting frustration with policing, it remains to be seen if Demings will be easily targeted by voters or even Republicans for her past career with the police. Demings is an African-American and could help Biden in Florida, another battleground state. But he will need to quickly promote her name as the former police chief does not have a large following. 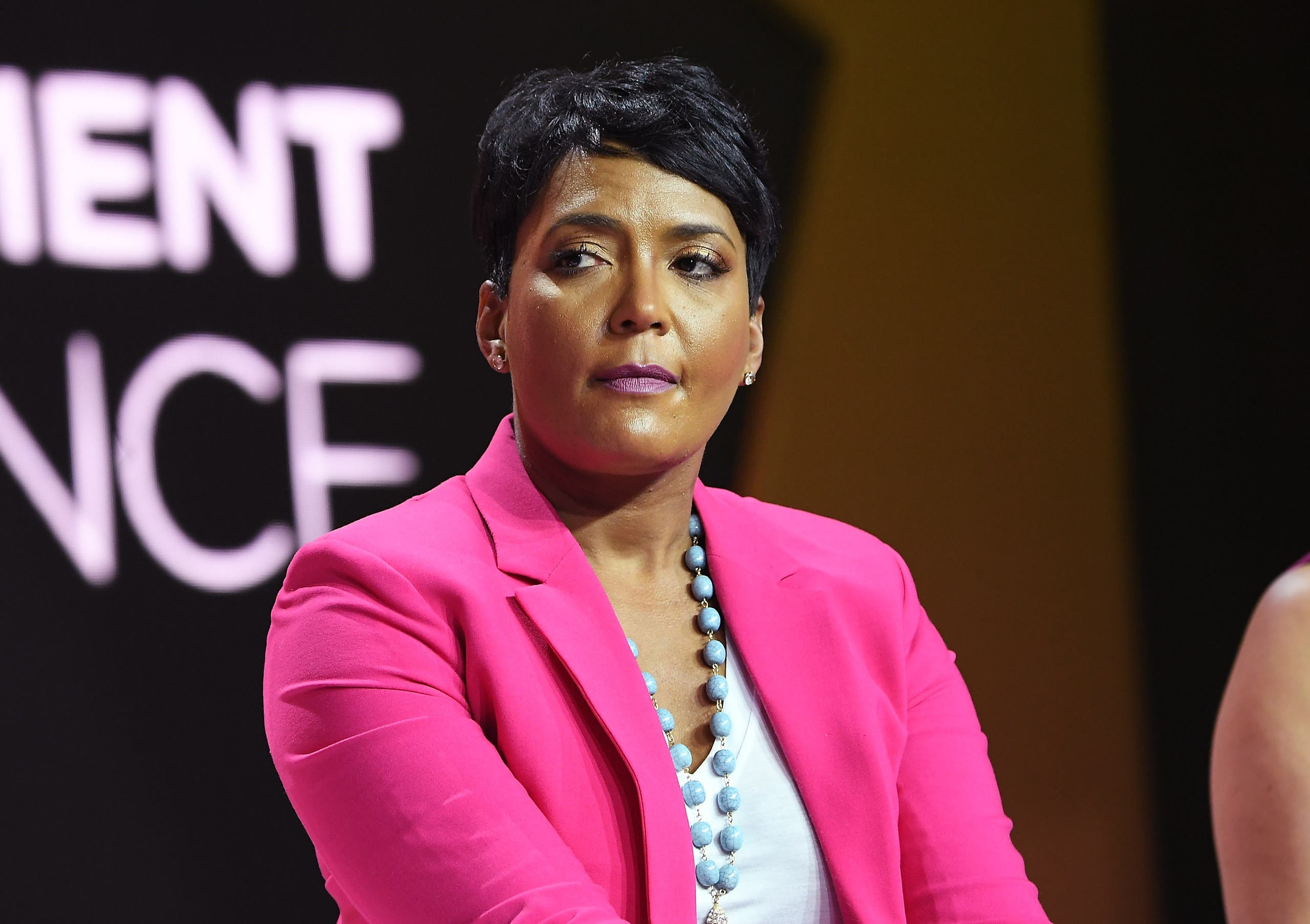 The Atlanta Mayor is reportedly in the mix for the VP candidacy, but her inexperience in senior national government positions raises questions. Bottoms has made no secret of her desire to be Biden’s pick and with a strong support base in Atlanta, she could very well be the one. 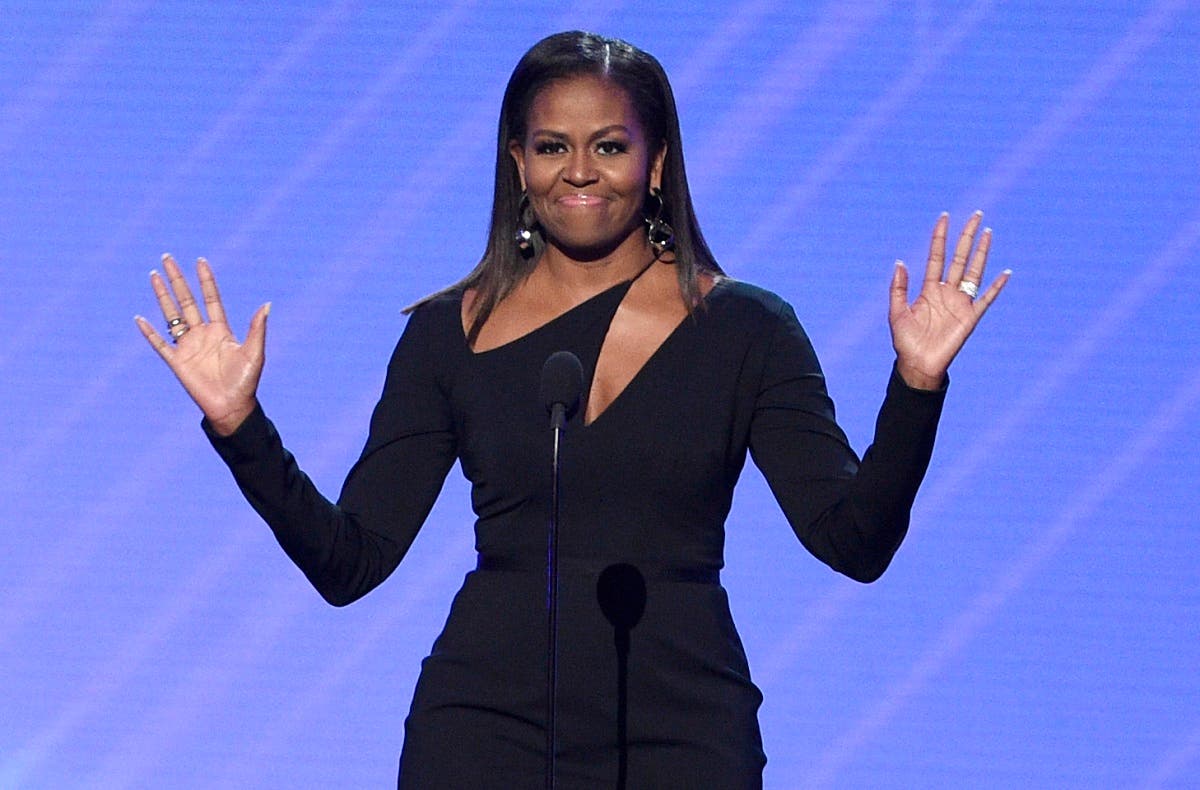 The far-fetched but not out of the question candidate would be the former First Lady. Obama, a qualified and experienced candidate, would almost certainly boost Biden’s chances among many voters. But as Obama has made clear in her memoir, “I’ve never been a fan of politics, and my experience over the last ten years has done little to change that. I continue to be put off by the nastiness.” Observers say that she would be the best pick for Biden, but that he would have to convince her, not the other way around.

Top US fuel pipeline operator pushes to recover from cyberattack