Connecticut filed a lawsuit on Monday against oil giant ExxonMobil Corp for misleading the public over the effects of climate change, becoming the latest state to target the fossil fuel industry for violating state consumer protection laws.

“Exxon Mobil made billions of dollars during its decades-long campaign of deception that continues today,” said Attorney General Tong, adding that the state “should not have to bear the expense of fortifying our infrastructure to adapt to the very real consequences of climate change”.

Over the last few months, attorneys general from Massachusetts, Minnesota, the District of Columbia and Delaware have sued members of the fossil fuel industry, accusing companies of violating state laws by deceiving consumers about harms caused by their products. ‘Over 1,000 businesses’ potentially affected by US cyberattack: Specialist firm 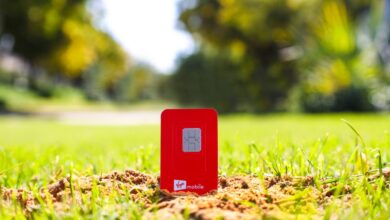