Over the past three months US billionaires have become $565billion richer, even amid the coronavirus crisis.

As COVID-19 ravaged the nation, shut down businesses, and led nearly 43million Americans to file for initial unemployment benefits, the rich have still managed to deepen their pockets.

Total wealth for billionaires is now at $3.5trillion – up 19 percent from its low point at the beginning of the pandemic on March 18, according to an Institute for Policy Studies update published Thursday.

From the 11 weeks from March 18 to June 4, cumulative total wealth of billionaires increased by $565billion.

Amazon has seen its shares spike 47 percent from their lows reported in mid-March as business boomed with millionaires of Americans forced to stay home while opting to shop for merchandise online.

Mark Zuckerberg, the co-founder and CEO of Facebook, has seen his wealth climb $30.1billion since March 18, the IPS report found.

Money experts say the financial crisis spurred by the pandemic will only make wealth inequality even worse.

The booming wealth of America’s rich has led to a miraculous recovery of the stock market – which experts say is troubling.

‘The stock market taking off – and decoupling from the real economy – is exacerbating inequality,’ Kristina Hooper, chief global market strategist at Invesco said to CNN.

Meanwhile economists predict unemployment to hit 20 percent – higher than the rate during the Great Depression – and Friday’s job report to report another 8million jobs lost in May.

Pope Francis Asks God to Stop The Coronavirus ‘With His Hand’ 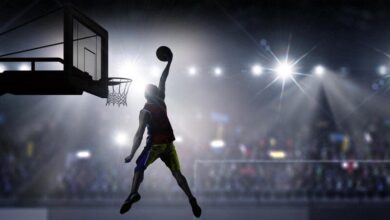