The United States is ‘beyond fed up’ with the continued attacks being carried out by the Iran-backed Houthis in Yemen, the State Department said Thursday.

The Yemeni militia has escalated its offensive on Marib, which continues to exacerbate the humanitarian crisis in Yemen, State Department Spokesman Ned Price said during a briefing.

The Houthis have continued their cross-border attacks on civilian targets inside Saudi Arabia and have escalated their offensive on Marib, one of the Yemeni government’s last strongholds in the north since the Biden administration eased pressure and removed the group from Washington’s terror blacklist.

Led by US Special Envoy Tim Lenderking, Washington has increased its efforts to end the yearslong war in Yemen.

Saudi Arabia, among others, has expressed a willingness to end the war and has put forward proposals for ending the conflict. Nevertheless, the Houthis remain uncommitted to reaching a solution, and US officials have repeatedly stated that this was the case. 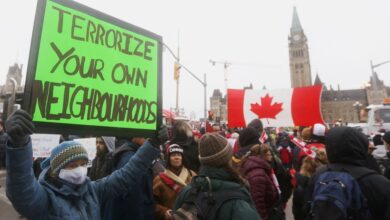