US actor Jon Bernthal will no longer attend the 10th edition of the Middle East Film and Comic Con, organizers announced on Friday.

The MEFCC shared the news on its social media platforms and said the withdrawal was due to “logistical challenges.”

Bernthal was expected to participate in a panel discussion, as well as meet and greet with fans on March 5 and 6. The event will host several world stars.

The festival, which is dedicated to film, comic book and video game fans, features workshops, a theater experience, an Artists’ Alley and the ever-popular cosplay competition. 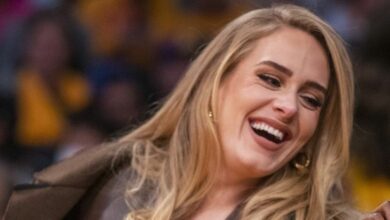 First Statement About Can Yaman and Diletta Leotta Amid Breakup Claims