About two million people in the UK have moderate or severe symptoms related to OSA, which makes patients temporarily stop breathing while asleep.

This can happen hundreds of times a night, leaving them exhausted, with poor memory and concentration and a significantly higher risk of accidents.

A recent spike in diagnosis has been linked to rising levels of obesity.

Paul Wilson, 72, from Essex, went to see his GP in April 2018 when he first began to experience chronic drowsiness.

“I was told I would be referred and was given the choice of five clinics, even though none of them had appointments available,” Mr Wilson told BBC News.

“I then chased, after a few months, to no success and it wasn’t until the following year that I was finally contacted about an appointment to see a specialist.” 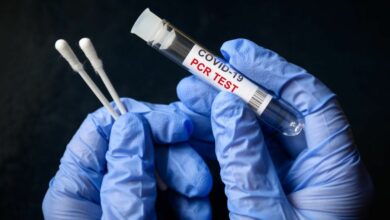 Is Sourdough Bread Good for You? 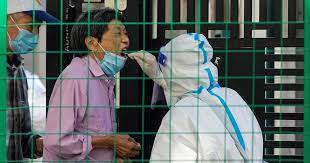 Hey, Let’s Talk About Why You Want to Lose Weight