The United Nations Security Council is set to discuss a bitter regional dispute over a massive dam built by Ethiopia on the main tributary of the Nile River.

The Grand Ethiopian Renaissance Dam (GERD) is the source of an almost decade-long diplomatic standoff between Ethiopia and downstream nations Egypt and Sudan. Ethiopia says the project is essential to its development, but the governments in Cairo and Khartoum fear it could restrict their citizens’ water access.

Thursday’s open session comes after Egypt and Sudan turned to the 15-member body as Ethiopia began this week the second stage of filling GERD. The government in Addis Ababa insists the African Union (AU) should resume handling the talks.

On Tuesday, the UN called on the three countries to recommit to talks on the project’s operation and urged them to avoid any unilateral action.

“Solutions to this need to be guided by example … by solutions that have been found for others who share waterways, who share rivers, and that is based on the principle of equitable and reasonable utilisation and the obligation not to cause significant harm,” UN Secretary-General Antonio Guterres’s spokesman, Stephane Dujarric, told reporters in New York.Egypt and Sudan have been pushing Ethiopia to sign a binding deal over the filling and operation of the dam – situated on the Blue Nile and set to be Africa’s largest hydroelectric project when completed – while Ethiopia insists on guidelines.

Ethiopia’s Prime Minister Abiy Ahmed’s government, however, has said it will move ahead with reservoir-filling in the absence of a deal.

“Ethiopia does not intend to harm other countries. Our intention is to work with other countries and improve our status,” Abiy told parliament earlier this week, stressing his country was determined to finish and use GERD.

On Monday, Egypt said Ethiopia had begun the second phase of filling the reservoir, a process expected to capture 13.5 billion cubic metres of water. Egypt expressed its “firm rejection of this unilateral measure”. Ethiopia argues that adding water to the reservoir, especially during the heavy rainfalls of July and August, is a natural part of the construction.

The Arab League announced last month it was backing Security Council intervention, despite Ethiopia’s insistence that talks proceed under an ongoing process led by the AU.

Before Thursday’s session, Tunisia circulated a draft resolution calling on Ethiopia to cease filling the GERD’s reservoir and pushing for a binding agreement between the three sides on the operation of the dam within six months.

However, a senior Ethiopian diplomat in New York told the Reuters news agency that the resolution would “effectively scuttle” the AU-led mediation process between the three countries, and Ethiopia was working to make sure that it would not be adopted. 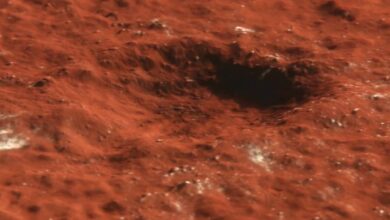 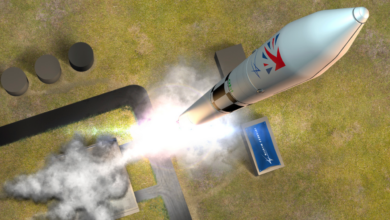