The UN General Assembly (UNGA) approved a resolution on Friday strongly condemning human rights abuses against Myanmar’s Rohingya and other minorities, including arbitrary arrests, torture, rape and deaths in detention.

The 193-member body voted 134-9 with 28 abstentions in favour of the resolution, which also calls on Myanmar’s government to take urgent measures to combat incitement of hatred against the Rohingya and other minorities in Rakhine, Kachin and Shan states.

UNGA resolutions are not legally binding but they reflect world opinion.

Buddhist-majority Myanmar has long considered the Rohingya to be “Bengalis” from Bangladesh, in spite of their families having lived in the country for generations.

Nearly all have been denied citizenship since 1982, effectively rendering them stateless; they are also denied freedom of movement and other basic rights.

The long-simmering Rohingya crisis exploded on August 25, 2017, when Myanmar’s military launched what it called a clearance campaign in Rakhine in response to an attack by a Rohingya armed group. 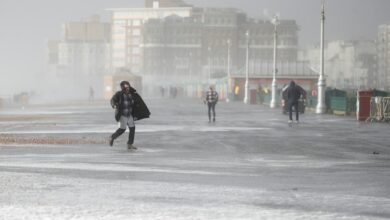