Over 75 percent of Tehran’s population will not vote in the parliamentary elections scheduled for later this week, according to a poll conducted by the University of Tehran.

Only 24.2 percent of the Iranian capital’s population will vote in the parliamentary elections on Friday based on the poll, the head of the University of Tehran’s Social Studies and Research Institute Ahmad Naderi said.

Of those surveyed, 93 percent said they are unhappy with the state of things and the government’s performance, the semi-official Fars news agency cited Naderi as saying. 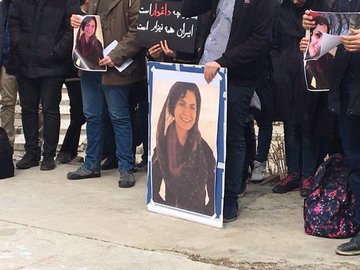 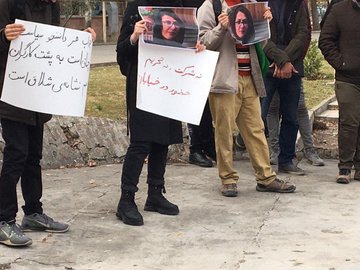 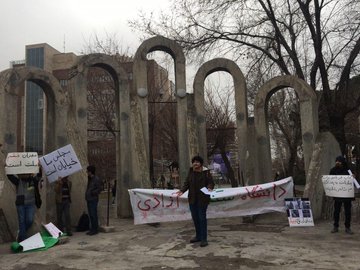 The Islamic Republic fears a low turnout in the upcoming elections given the widespread anti-government protests last November as well as the protests that broke out following Iran’s admission to downing the Ukrainian airliner last month.

Opposition groups and activities in and out of Iran have urged Iranians to boycott the elections.

57.9 million Iranians are eligible to vote in Friday’s elections, according to Iran’s Ministry of Interior. 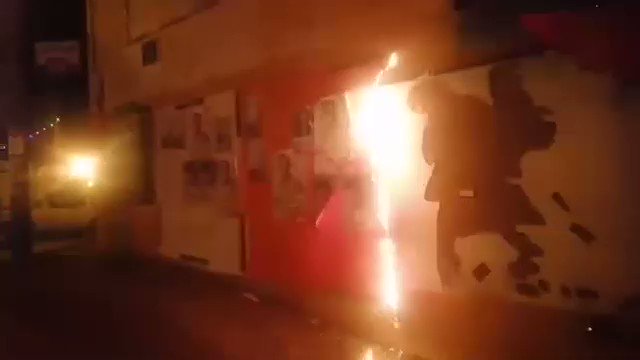