The United Nations chief has warned of a “death sentence” for Yemen as an international donor conference yielded less than half the funds needed to fund urgently needed humanitarian programmes and prevent a devastating famine in the war-ravaged country.

The UN had appealed for $3.85bn at Monday’s virtual pledging event that was co-hosted by Sweden and Switzerland, but just $1.7bn was offered.

“The best that can be said about today is that it represents a down payment. I thank those who did pledge generously, and I ask others to consider again what they can do to help stave off the worst famine the world has seen in decades,” Guterres said. 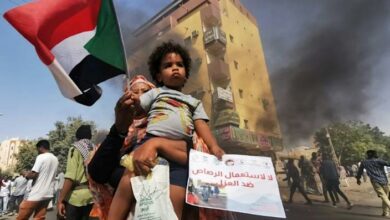 US Gulf coast braces as Beta set to strengthen into hurricane