Syrian and Russian planes have carried out deadly aerial strikes on schools, hospitals and markets in Idlib province that amount to war crimes, UN investigators said on Tuesday in a report that also condemned attacks by militants.

They said that “indiscriminate bombardment” by pro-government forces, ahead of a March ceasefire brokered with Turkey, claimed hundreds of lives and forced one million civilians to flee, which may amount to a crime against humanity. 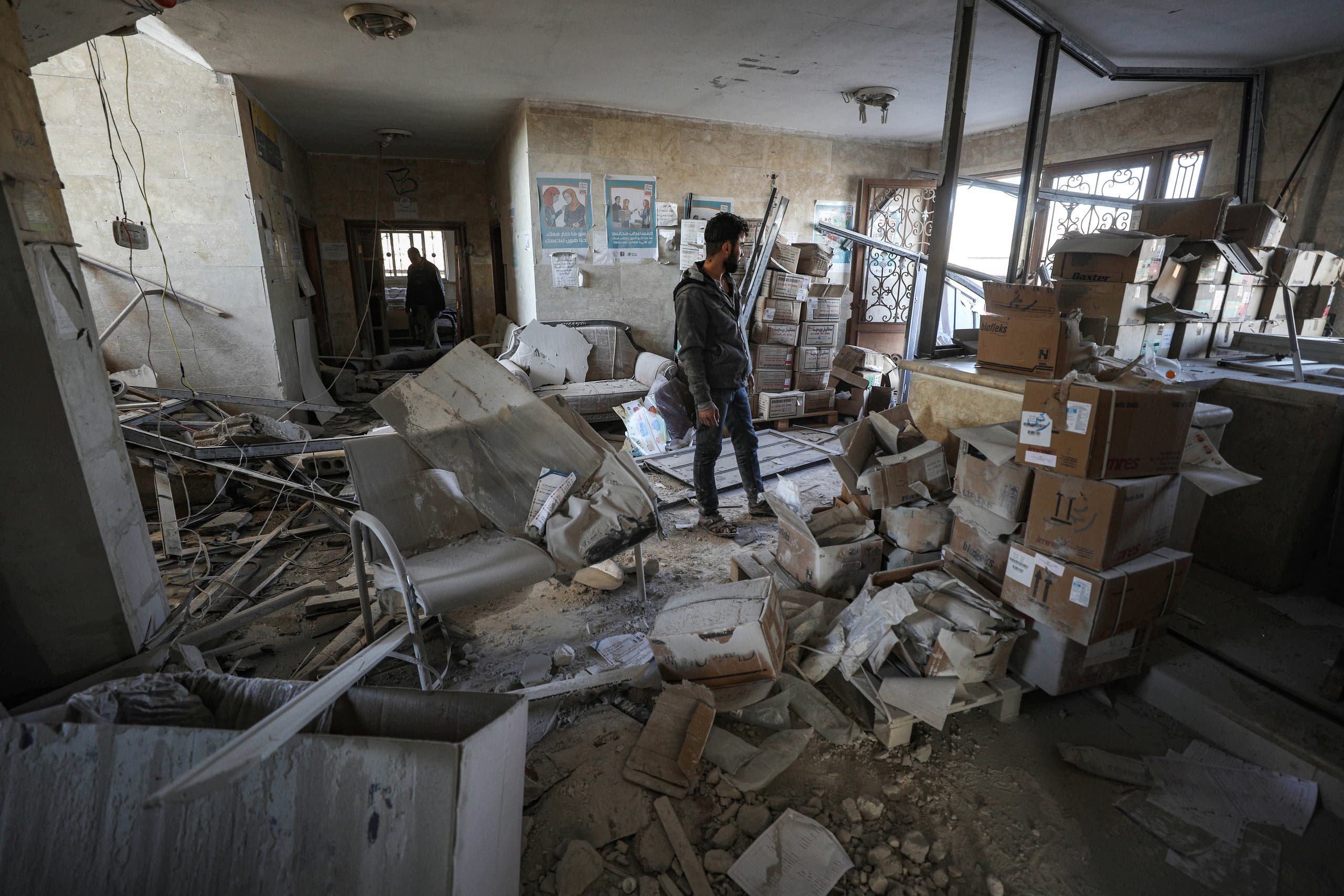 Men inspect the rubble of a hospital that was reportedly hit by a reported air strike in the Syrian village of Shinan, about 30 kilometres south of Idlib in the northwestern Idlib province, on November 6, 2019.

Fighters from HTS, a group formerly known as Nusra Front, have tortured and executed detainees, it added.

The report, covering November 2019 until June 2020, was based on overflight data and witness testimony.

It examines 52 “emblematic attacks” in northwest Syria, including 47 attributed to the Russian-backed Syrian government.

“We document two incidents in the report where we think it was Russian airplanes that conducted those attacks,” said panel member Hanny Megally.

The report said Russian warplanes were solely implicated in a deadly March 5 strike on a poultry farm near Marat Misrin that sheltered displaced people, and in three strikes that damaged a hospital in the rebel-held town of Ariha on January 29.

Russia denies involvement in the latter attack, it said.

The government of Syrian President Bashar al-Assad has denied many previous UN accusations of war crimes.

The region is home to a mix of militant and opposition groups, many of which fled other parts of Syria as Assad, with Russian backing, seized back territory from them in the nine-year-old conflict.

The UN investigators urged major powers to open up a wider humanitarian aid corridor to reach 1.5 million people stuck in cramped tents and not allowed to cross into Turkey.

The UN Security Council, which in January allowed a cross-border aid operation to continue from two places in Turkey until July 10, is due to vote by Friday whether to extend it.