Accusations of lethal force against protesters in Iran should be fully investigated, a spokesman for United Nations Secretary-General Antonio Guterres said on Monday, saying reports of violence against those protesting the downing of a civilian airliner were “worrying.”

“We’re obviously following very closely the demonstrations that have been taking place today and over the weekend in Iran and the Secretary-General recalls the rights to freedom of expression and association in peaceful assembly of people,” UN spokesman Stephane Dujarric told reporters.

Protesters denouncing Iran’s clerical rulers took to the streets and riot police deployed to face them on Monday, in a third day of demonstrations after authorities acknowledged accidentally shooting down a Ukrainian passenger plane.

Images from the previous two days of protests showed wounded people being carried and pools of blood on the ground. Gunshots could be heard, although the police denied opening fire.

Dujarric said Guterres had taken note of the announcement by Iran that it had unintentionally shot down the passenger plane.

“It’s very important that the authorities ensure a thorough and transparent investigation into what happened, into this tragic incident, and that the investigation … be done in accordance with annex 13 on the Convention on International Civil Aviation, with the involvement of the relevant countries impacted,” he said. 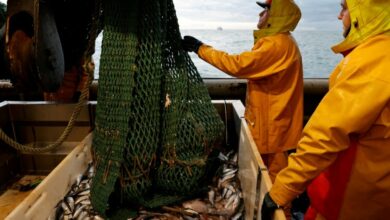